Hollywood is ready to celebrate the year’s best movies at the Oscars — but the acting nominees have a bunch of memorable TV credits on their résumés, too.

Before the Oscars are handed out on Sunday night (ABC, 8/7c), we thought we’d do a deep dive into the IMDb pages of this year’s nominated actors and take a closer look at their work on the small screen. Some of them were initially known just as TV actors — we all first met Adam Driver on Girls, right? — and others are huge movie stars who long ago paid their dues in the TV trenches. (Did you know that future Once Upon a Time in Hollywood co-stars Leonardo DiCaprio and Brad Pitt both started out their careers with stints on the same ’80s sitcom?) 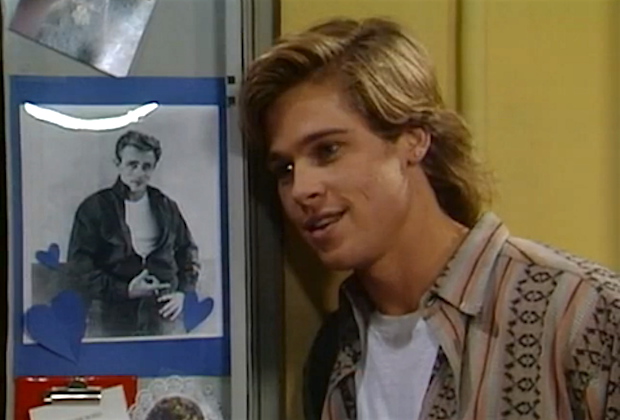 So while we wait for the stars to hit the red carpet, let’s take a stroll down memory lane and check out the past TV roles for this year’s Oscar nominees for lead and supporting actor and actress. (It’d normally be a total of 20 nominees, but Scarlett Johansson is nominated for both lead and supporting actress, so it’s only 19 this year.) Scroll through the gallery at the right — or click here for direct access — for a reminder of where you might’ve seen these Oscar contenders on TV before.