Break out the booze, because it’s a tough day for the Bold Type crew in Thursday’s Season 4 premiere, which picks up with Jane, Kat and Sutton walking into Scarlet to find major change afoot.

For starters, movers are packing up stuff, and to make the situation even more worrisome, Andrew can’t locate Jacqueline. Then Patrick announces that he is now the Editor-in-Chief and his first brilliant idea is… a rosé roundup. Jane, Kat and Sutton retreat to the closet to talk about their very unwelcome new reality. When they emerge, their coworkers are standing in wait to hear whatever plan they came up with in the closet. Unfortunately, they don’t have much of one.

Sutton goes to Richard, who couldn’t talk RJ down from the ledge this time, while Kat tries to feel out where Patrick’s heart lies. He has no joy about the fact that Jacqueline was fired, but he wants to keep his new job title, so he’s going to play it safe. As for Jane, she seeks out Jacqueline, who seems awfully chill about what happened. She knows that Safford has a thick file of fireable offenses on her, so she’s just enjoying that she created a magazine she’s proud of. There’s just one problem: Jacqueline’s last, groundbreaking issue is not being released. She never got the board’s approval for it, and as far as RJ is concerned, middle America is not interested in her “woke” mag. 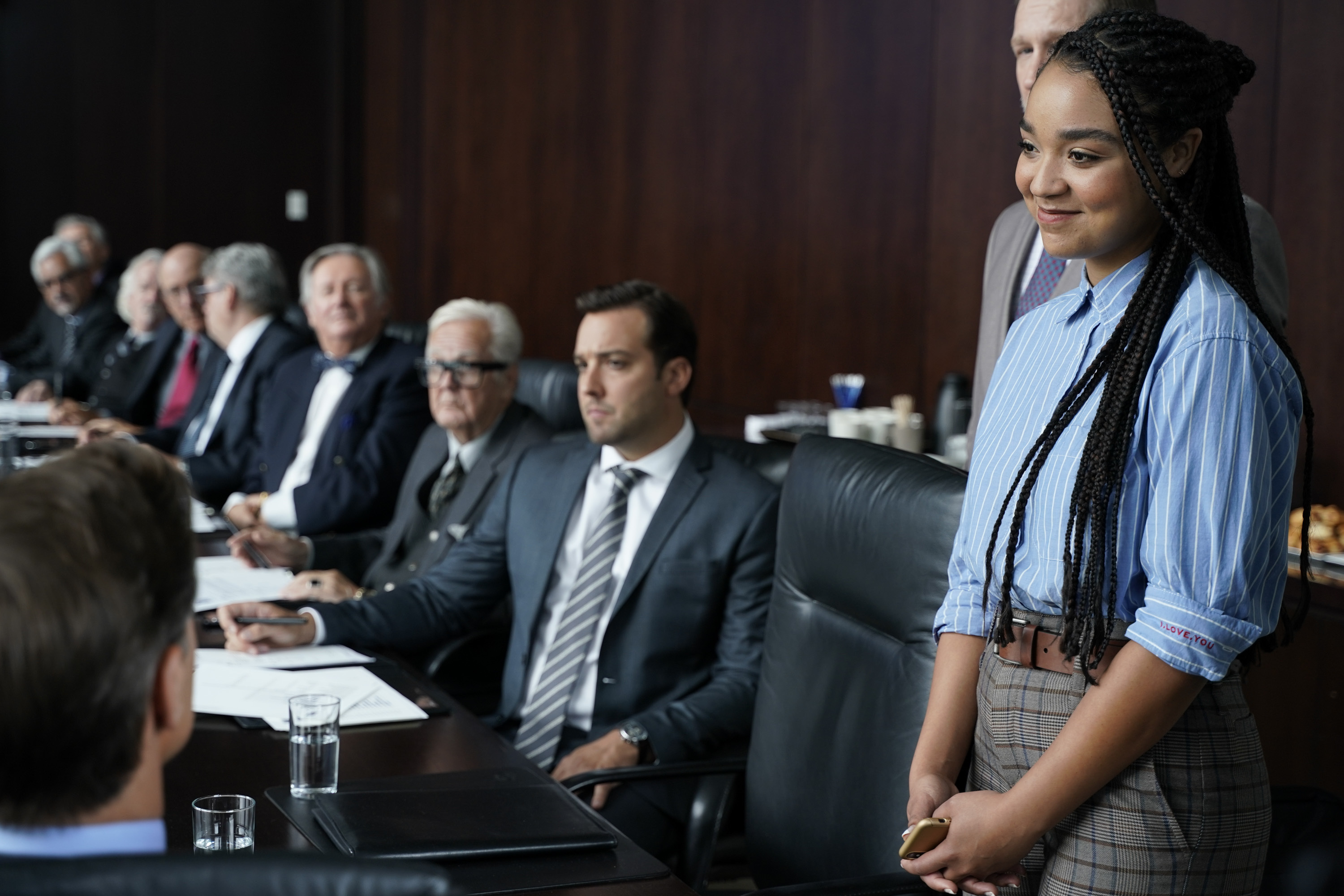 Jane thinks if Jacqueline sees the issue, she’ll fight back, so the girls head to Scarlet‘s printing facility in New Jersey to track down a copy. Breaking into the building requires the trio to climb under a gate (“They go low, we go lower”), after which they send Kat in to flirt with the female security guard, who turns out to be a Scarlet fan. After securing some copies, Sutton suggests they give them to the people featured in the issue. That plan almost blows up in their faces when someone leaks the issue to The Cut, but the online response is so positive that Kat is able to convince the board that firing Jacqueline is actually bad business. RJ gives Jacqueline her job back — with the caveat that Scarlet is now digital-only. Patrick recognizes that Jacqueline doesn’t need him to run the site with her and decides to leave. As for who leaked the issue, that would be Luke, one of the subjects of the fairy tale photo shoot. 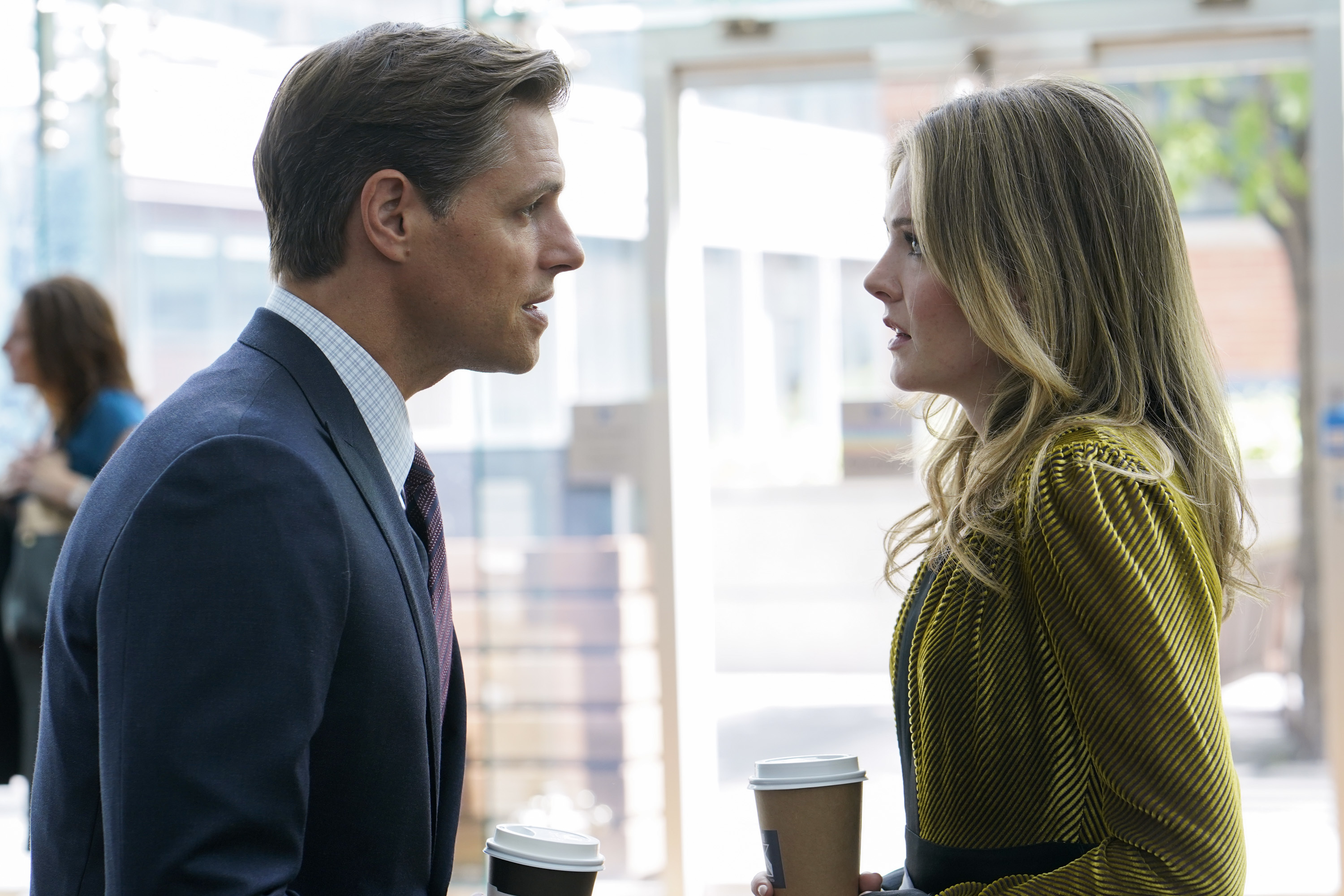 On the personal front, Ryan surprises Jane by cutting his book tour short; Richard tells Sutton he’s going to ask for that sabbatical to pursue his dream job in San Francisco; Adena — who’s on assignment for Scarlet in Alabama — asks Kat for space; and Jacqueline’s husband, who was looking forward to pressing pause, is not thrilled about his wife returning to the grind. Oh, and remember Kat’s social media underling Angie? She left to go on The Bachelor!

The Bold Type fans, what did you think of the season premiere? Grade it below, then hit the comments!