The stage is officially set for Survivor‘s 20th anniversary season, which finds 20 of the CBS competition series’ most “legendary” winners returning for battle.

Though a few names had already been announced, the network on Wednesday revealed the full list of competitors coming back for Season 40, appropriately referred to as Winners at War.

Scroll down for a complete list of previous winners returning for the milestone season, which premieres on Wednesday, Feb. 12 (8/7c): 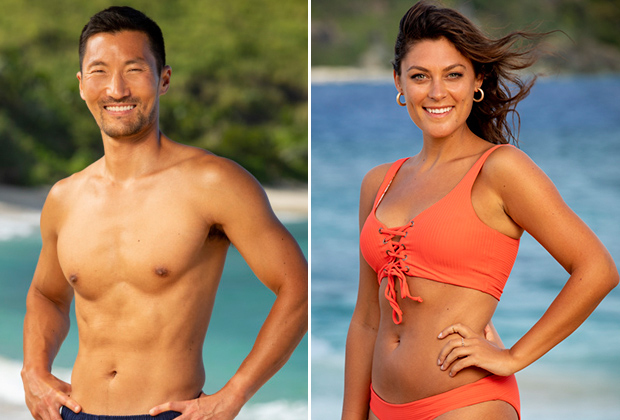 Which of these winners will you be rooting for when the new season premieres next month? Hit PLAY on the video above to get reacquainted with the castaways, then drop a comment with your picks and predictions below.