It’s only Alesha Dixon‘s second week as a judge on America’s Got Talent: The Champions, and she’s already holding a contestant’s life in her hands.

As you’ll see in TVLine’s exclusive sneak peek of Monday’s episode (NBC, 8/7c), Dixon — who also served alongside Simon Cowell as a judge on Britain’s Got Talent — steps in to assist crossbow sharpshooter Ben Blaque, who made it to the semifinals of BGT in 2016.

Never one for subtlety, Blaque’s audition involves strapping himself to a target while a series of arrows are shot directly at him… by Dixon, apparently. And to make matters worse, something appears to go “wrong” when the time comes for Dixon to pull the trigger. 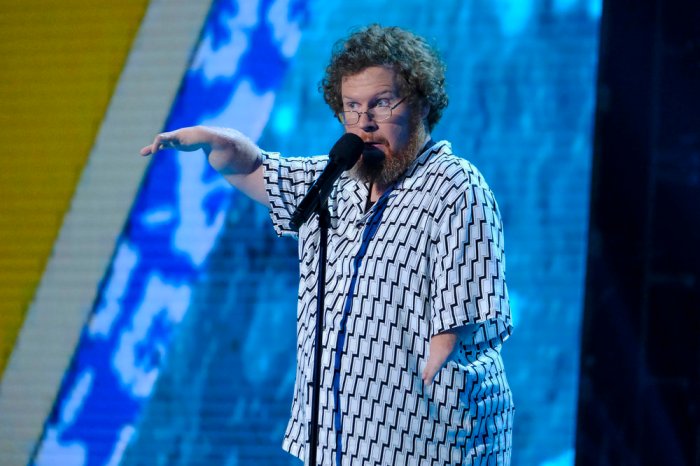 Hit PLAY on the video above for a taste of Ben Blaque’s dangerous audition, then drop a comment with your thoughts on Season 2 below.