Marty and Wendy Byrde’s chaotic adventures will resume this spring, Netflix announced Wednesday, with the third season of Ozark premiering on Friday, March 27.

Here’s what we can expect from the drama’s third outing, according to Netflix: “It’s six months later, the casino is up and running, but Marty and Wendy are fighting for control of the family’s destiny. Marty preaches keeping the status quo. Aided by an alliance with Helen and drug cartel leader Omar Navarro, Wendy plots for expansion. But when Wendy’s brother Ben comes into town, everyone’s lives are thrown into chaos.” (Click here to see the first photos from the new season.) 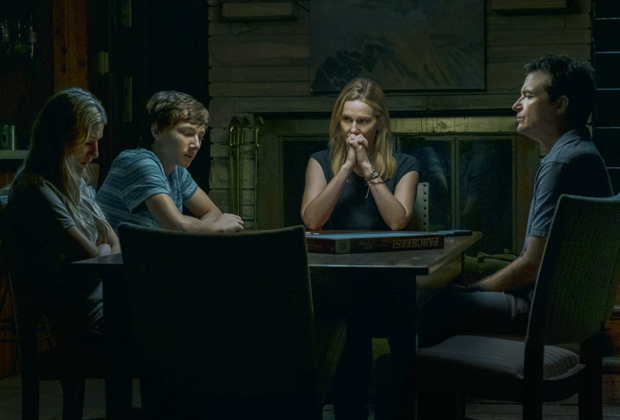 Thus far, Ozark has received two Primetime Emmy Awards (both Bateman and Garner took home statues in 2018), plus five additional nods; a Screen Actors Guild Award for Bateman in 2019, along with five nominations; two Golden Globe nominations; and dozens of other accolades.

Are you looking forward to Ozark’s return? Drop a comment with your hopes for Season 3 below.