The biggest names in television — and cinema, if you’re into that sort of thing — descended upon Los Angeles’ Beverly Hilton on Sunday for the 77th annual Golden Globe Awards. But before this year’s crop of hopeful nominees could learn their fates, they had to traverse the red carpet.

Among the stars we spotted on the carpet this year are The Morning Show‘s Jennifer Aniston, Modern Family‘s Sofia Vergara, Parenthood‘s Lauren Graham, Fleabag‘s Andrew Scott and The Politician‘s Zoey Deutch. We’ll be updating our gallery as more big names arrive. 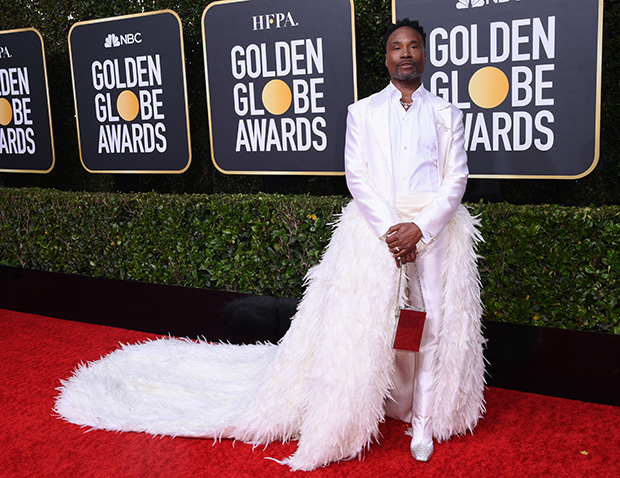 In case it isn’t obvious from the paragraph above, allow us to point something out: No network TV shows or stars received Golden Globe nominations this year. Even critically acclaimed fare like NBC’s This Is Us, which was previously nominated for Best Television Drama Series in 2017 and 2018, were shut out from the race.

Browse our gallery of TV stars arriving to the 2020 Golden Globe Awards — you can click here for direct access — then drop a comment with your thoughts below: Which famous faces are you most excited to see?