Ink Master judge Oliver Peck has apologized for his wearing of blackface costumes, as seen in photos that recently surfaced on TMZ.

In personal photos that apparently used to live on Peck’s old MySpace page, the onetime husband of Kat Von D is seen in brown face and arm makeup, dressed as a basketball player and as a superhero whose moniker includes a racist epithet.

“I want to profusely apologize for my completely inappropriate, insensitive, and immature behavior,” Peck said in an Instagram post, shortly after the photos began circulating on social media. “I hope that I’ve matured a great deal since then and I’m deeply sorry for everyone I’ve offended. 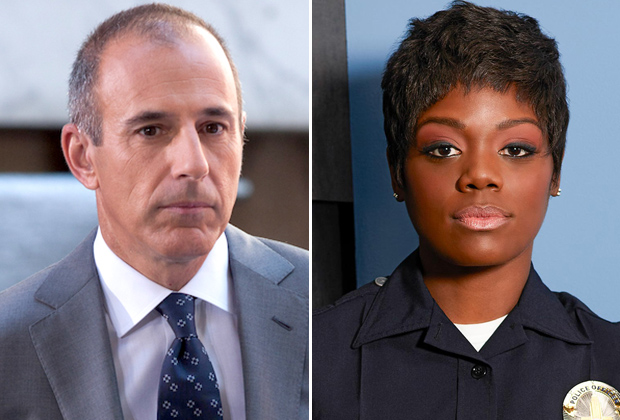 “I was 100% wrong to depict myself this way and I take full responsibility for my immature, misguided perspective, total lapse of judgement and insensitivity,” he added. “I can only hope that… anyone I have offended can… find it in [their] hearts to accept my sincere apology.”

Peck was set to emcee the sixth annual Tattooed Gloves charity boxing tournament next month in Austin, Texas, but he was replaced after the aforementioned photos surfaced, with professional ring announcer/tattooer Dave Woodard.

TVLine has reached out to Paramount Network for comment on Peck’s photos. Ink Masters‘ 16-episode third season is already taped, and is set to premiere this Tuesday.