They’re not the stars of their shows, but they might as well be, because these supporting characters shine in every scene that they’re featured in.

As TVLine continues to look back on the past year, we’ve compiled a list of 25 characters who snagged the spotlight and grabbed our attention with their memorable performances. Our picks include many adorable and hilarious kiddos from mixed-ish, American Housewife, Modern Family and, of course, Evil (that gaggle of daughters!).

Several grownups from shows such as Succession, What We Do in the Shadows and The Other Two also stole the limelight this year, commanding the small screen with their comedic zingers or dramatic chops. Even the villains got in on the scene-stealing action: Batwoman foe Alice and Watchmen‘s Lady Trieu were so captivating that they almost made us want to root for the baddies. 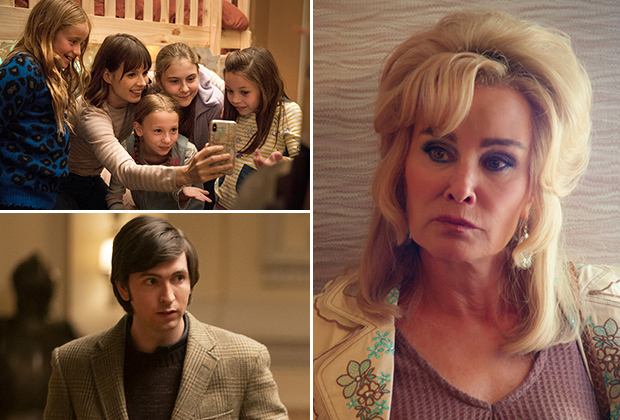 We’re also heaping kudos on a Bachelor in Paradise contestant, a Politician scenery-chewer and a Prodigal Son sidekick. And of course, no collection of 2019 scene stealers would be complete without a certain wee standout from The Mandalorian.

Scroll through the gallery to the right (or click here for direct access) to see the TV scene stealers that captivated us this year, then hit the comments with your own choices.