Christmas came early for fans of Schitt’s Creek: On Friday, Pop dropped a spoiler-filled trailer for the beloved comedy’s sixth and final season (which premieres Tuesday, Jan. 7, at 9/8c).

Among the (possible) revelations included in the clip is that soon-to-be-weds David and Patrick will be leaving the Podunk town they call home. “The truth is,” Alexis tells her brother, “that I’m really gonna miss you.” 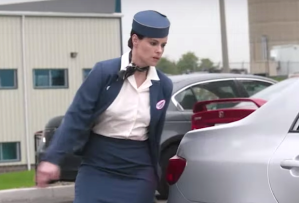 And they may not be the only ones (potentially) getting out of Dodge. “Maybe,” Stevie tearfully suggests to business partner/father figure Johnny, “there’s something more out there for me.” Elsewhere in the teaser, we get a glimpse of the Rosebud Motel’s co-owner in what appears to be a flight attendant’s uniform!

Alexis, who doesn’t seem to have ever joined Ted in the Galapagos, is at last reunited with her boyfriend. But, since we later see her crying on her father’s shoulder, the couple may not get as happily an ever after as David and Patrick. 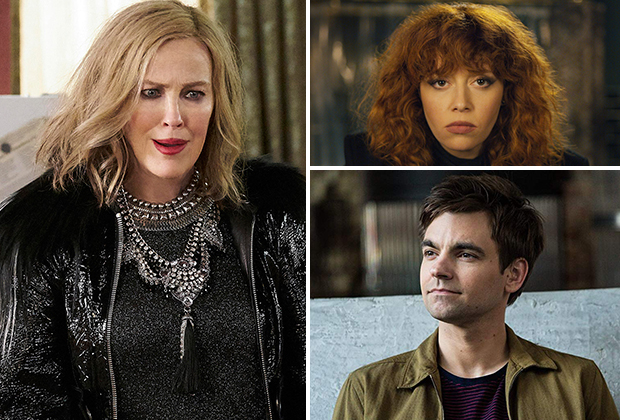 Finally, someone (we’re led to think it’s Jocelyn, though it could be Alexis or even Twyla) intones, movie-trailer style, “Yes, there will be blood… You will be horror-struck.” And shortly thereafter, we get a shot of the Rose family gathered around a laptop. So perhaps Moira’s Crowening flick is going to get streamed, at least?

Schittheads, you know all too well that no recap of the feels-filled trailer could do it justice. So press PLAY on the video above to see for yourself, then hit the comments. Would the show really give Alexis and Ted an unhappy ending?