Empire wrapped its final fall run on Tuesday with Lucious and Cookie staring down the barrel of crazy White Tracy’s gun — but did the Fox drama already kinda-spoil the outcome of this particular cliffhanger? TVLine rang up showrunner Brett Mahoney and cordially confronted him with that question before lightly grilling him about the other major developments in “Cold Cold Man,” including, but not limited to, that big Andre/Kingsley reveal.

TVLINE | The flash-forward sequences that have been teased all season long involving Lucious and Cookie’s apparent deaths presumably take place after the events of the fall finale, which means we know for a fact that they survive this skirmish with Tracy. Does that rob this cliffhanger of some of its suspense?
It could. But we don’t know that those two things aren’t connected in some way… 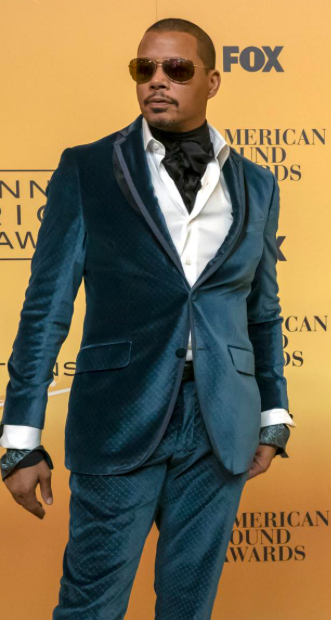 TVLINE | I suppose Lucious might be able to survive getting shot multiple times in the chest, but there is no way Cookie makes it out of that explosion alive, right?
That’s what it looks like…

TVLINE | Are you tricking us?
[Laughs] I can neither confirm not deny.

TVLINE | Last week, Tracy’s portrayer, Amanda Detmer, was arrested for DUI. Will her brush with the law impact her role on the show?
It will not.

TVLINE | Before Tracy barged in, Cookie was thisclose to putting a bullet in Lucious herself. Is she capable of shooting him?
That’s a debate I had with the network and the studio and in the [writers’] room. I think she was so frustrated [about Lucious refusing] to sign the divorce papers that, [although] she definitely doesn’t plan on it… could she be pushed to it? I don’t know.

TVLINE | Lucious very publicly quit the company. Will his exit stick?
He meant it. He stole victory out of the jaws of defeat in that he was being pushed out by Andre and Kelly Patel but he found a way to spin it and make it his own decision. And now we’ll see him operating outside of Empire. He’s got to decide who he is outside of Empire.

TVLINE | It was revealed in the episode that “Kingsley” is not just playing with Andre’s mind, he’s controlling his body. Is this transitioning from a story about mental illness into a story about… possession?
That’s [also] a debate we had in the writers’ room. Basically [it’s this]: Andre has everything he could’ve hoped and dreamed for — a wife, a child, and he is literally sitting on the throne of Empire. But he [still] doesn’t feel worthy. It goes back to his issues in Season 1. He doesn’t feel worthy to have these things because he was never valued by Lucious. So he created this Kingsley persona in his head to take these things away from him. And those things will be taken away unless he can heal himself.

TVLINE | It’s interesting how you’ve found a way to keep Kingsley around this season. Any regrets about killing off one of the few viable Lyon children? I have to imagine he would have served you better alive than dead…
The decision to kill Kingsley really came down to the wire. We [ultimately] had to do it. But you’re right, having a reduced Hakeem and having no Jamal [leaves us with] so few brothers [this season], and this [Kingsley/Andre plot] allows us to keep that character around. Independent of that, I thought this was an interesting story for Andre and an 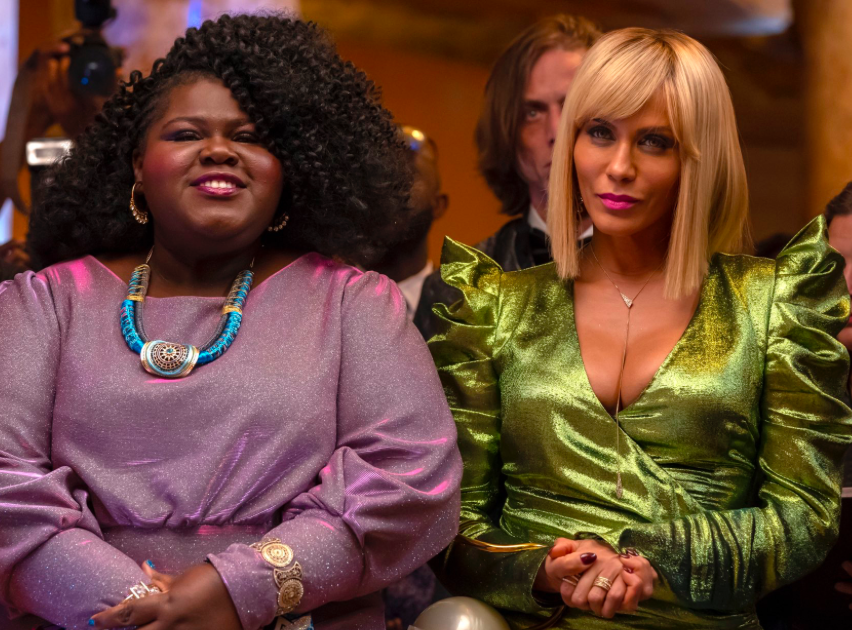 interesting way to tell it. It’s an extreme version of imposter syndrome.

TVLINE | I have to say I am loving Becky and Giselle show.
[Laughs] They’re great. To me that’s what the spinoff is.

TVLINE | Could there be a spinoff with them?
I have no idea.

TVLINE | When did you realize you hit a comedic goldmine with those two characters?
We knew we wanted to do a story about female friendships. And [Gabourey Sidibe and Nicole Ari Parker] really worked well together and were really funny together; the idea to have them branch off and [launch] Bossy Media sprang from there.

Empire will return with the final 10 episodes of its sixth and final season in Spring 2020.