Carrie Mathison has a few battles left to fight in Homeland‘s final season… and one’s inside her own mind.

In the official trailer for Season 8 — which you can watch above — Saul, now working as national security advisor for the newly installed President Warner, is tantalizingly close to brokering a peace deal with the Taliban in Afghanistan. But he needs help from his old pal Carrie, and asks if she’ll join him in Kabul to iron out the agreement. A freshly recovered Carrie’s reply? “Hell yes.”

But Saul warns that Kabul is “ten times more dangerous” than Carrie remembers, and as we see Saul getting kidnapped with a bag over his head, someone tells him “you have a traitor in your camp.” Could that be… Carrie? She protests her innocence, but as an interrogator points out, she has no memory of those seven months she spent in a Russian gulag. Saul pushes her to reconnect with her Russian tormentor Yevgeny and “tell him exactly what he wants to hear” — because as things stand, he says, “I believe you… no one else will.”

Showtime has also unveiled a poster for Season 8 of Homeland; check it out: 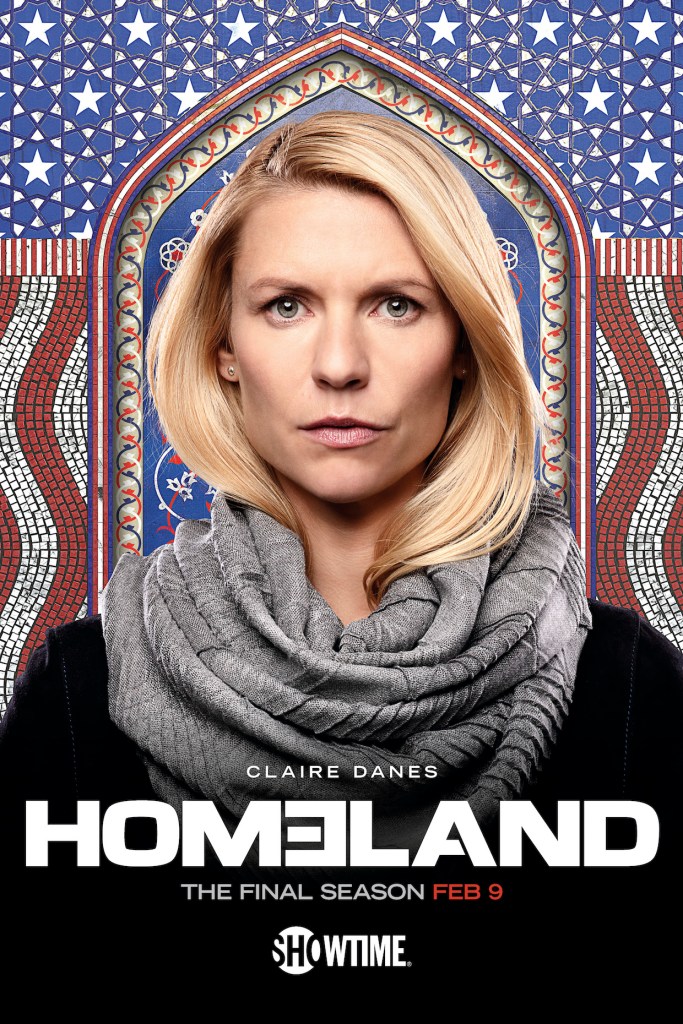 Homeland‘s final season premieres Sunday, Feb. 9 at 9/8c on Showtime. Press PLAY above for a sneak peek, and then hit the comments with your early predictions.