A new teaser trailer for YOU Season 2 viciously mocks Los Angeles culture, where “everyone is pretending to be somebody they’re not” — including Joe Goldberg.

Netflix on Thursday dropped the above video to tee up the return of the Penn Badgley thriller, which reveals a new identity for the aforementioned Joe, who has recently relocated to the Left Coast.

“Love has taken me to some pretty dark places,” Joe says. “But Los Angeles has to be as dark as it gets.”

He enters a coffee shop and sneers at a social media influencer, a live-off-the-Earth-type hipster and an aspiring screenplay writer. His inner monologue is then cut short by a barista who asks for his name. “I’m Will,” he answers.

YOU‘s first season followed bookstore employee Joe as he instantly fell for, then obsessively stalked, a customer-turned-love interest named Beck. But in the finale (spoiler alert!), Beck died at Joe’s hand, and his ex-girlfriend Candace showed up in a cliffhanger ending. 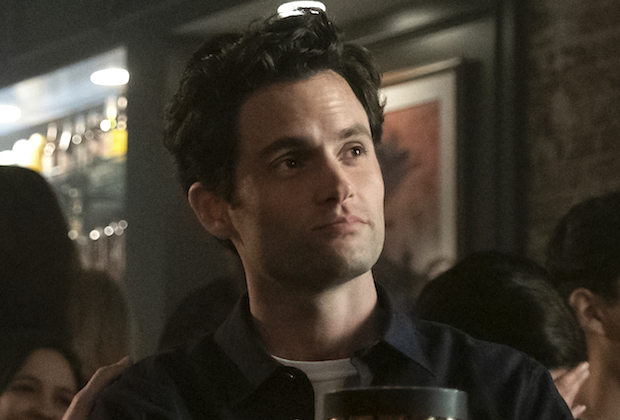 Press PLAY on the teaser above, then hit the comments with your reactions.