If you think turkey is top dog on Thanksgiving, allow us introduce you to some four-legged friends that would literally beg to differ.

NBC on Thursday continued its time-honored tradition (18 years and counting!) of airing The National Dog Show, an annual event that truly reminds you how poorly behaved your own pet really is.

This year’s festivities were once again hosted by John O’Hurley (Seinfeld, Family Feud) and David Frei, an American Kennel Club-licensed judge. Speaking with the media ahead of Thursday’s broadcast, O’Hurley noted, “We’ve been going 18 years as a family tradition in America. This will be our largest show that we have ever presented. It’s pretty remarkable.”

And it wouldn’t have been the “largest” National Dog Show ever without a new addition to the competition. This year’s even marked the first entry of an Azawakh, described in a release as a “loyal, independent and deeply affectionate sighthound known for its short coat, long and lean appearance and excellent companionship and guardianship.” According to NBC, 46 breeds have been introduced to the event since 2003. 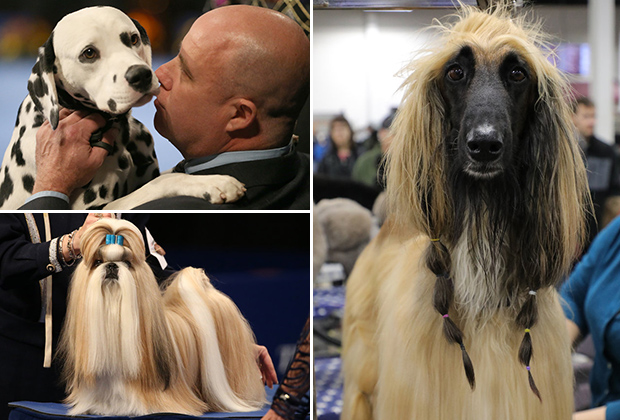 But only one could be top dog, and that was… Thor, the Bulldog! Now, let’s all join in a congratulatory round of a-paws.

“He’s a dog that always gives everything,” Thor’s handler Eduardo Paris said after his dog was announced the winner. “I discovered him in South America, and I love this dog. That’s all for me. He’s a very complete dog. He’s not just one piece, he’s many pieces together. He moves like a dream. I love this dog.” 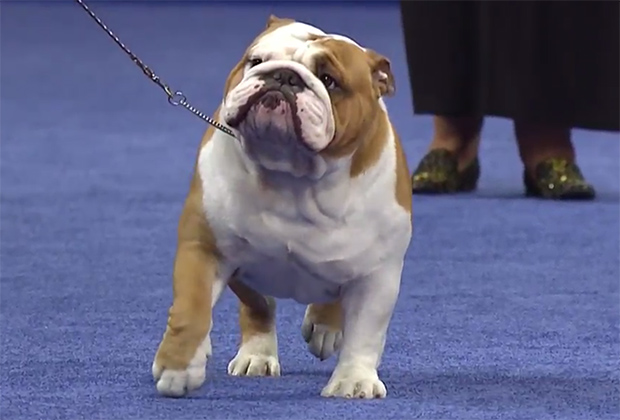 Did your favorite dog reign supreme this year? Drop a comment with your thoughts on the results below.