It sounds like the McGuires aren’t the only beloved Disney Channel family reuniting on Disney+ next year. Penny, Suga Mama and the rest of The Proud Family, which originally aired for three seasons (2001–2005), are also planning an epic homecoming.

The confirmation came during Tuesday’s episode of GMA3, which featured a reunion of ’90s sitcom parents. Jo Marie Payton (aka Family Matters‘ Harriette Winslow) was asked by host Keke Palmer if she’s anything like Suga Mama, the character she voiced on the popular animated Disney Channel series.

“Yeah, Suga’s large and in charge,” Payton replied. “That’s all I’ve got to say — except for Suga Mama will be doing some new episodes come February.”

“Yes, on Disney+!” added Palmer, who made no attempt to conceal her excitement.

To be fair, this isn’t the first we’ve heard of a Proud Family revival. Tommy Davidson, who voiced Oscar Proud, first mentioned it to @WhereIsTheBuzzTV back in August — but hearing the news on a Disney-owned network feels all the more official. 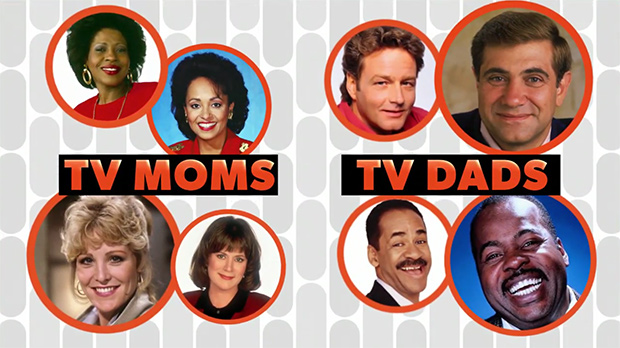 Though classic episodes of The Proud Family aren’t currently available on to stream on Disney+, you can watch 2005’s The Proud Family Movie, which essentially served as a full-length series finale.

What are your hopes for Disney+’s Proud Family revival? Drop ’em in a comment below.