The Breaking Bad prequel series will return after a 16-month (!) hiatus on Sunday, Feb. 23 at 10/9c, following a new episode of The Walking Dead. A second episode will then air the following night, in its regular Mondays-at-9 time slot.

In the 10-episode fifth season, “Jimmy McGill’s decision to practice law as ‘Saul Goodman’ creates unexpected and profound waves of change for those in his orbit,” according the official logline. Newly released photos feature Jimmy standing alongside Saul’s Breaking Bad bodyguard, Huell Babineaux, who has already made a number of brief appearances in Seasons 3 and 4.

In addition, AMC has released the above teaser. There’s no actual footage from Season 5 — but we do get a glimpse of Saul Goodman’s very first business card.

Better Call Saul‘s fourth season ended last fall. That was followed this past October by El Camino, a feature-length Breaking Bad sequel that picked up after the events of BB‘s 2013 series finale, and followed Aaron Paul’s Jesse Pinkman following his escape from captivity. (For all of TVLine’s El Camino coverage, click here.)

Press PLAY on the video above, scroll down for first-look photos, then drop a comment with your hopes for Better Call Saul Season 5. 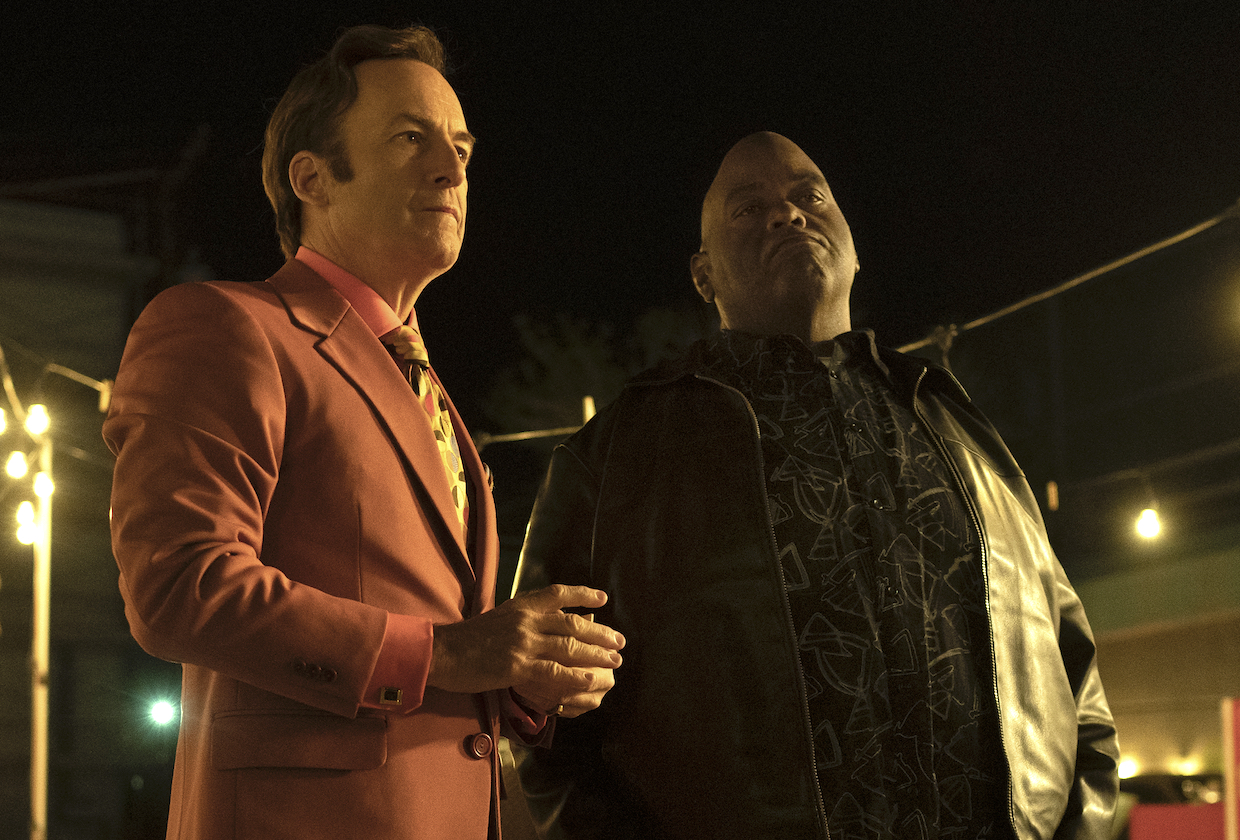 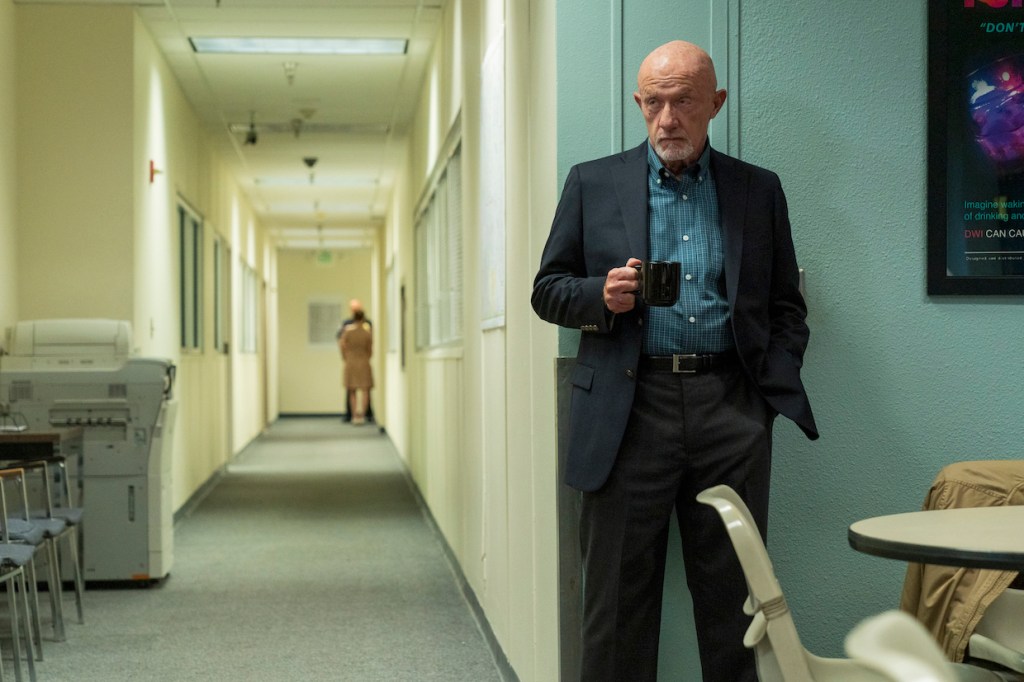 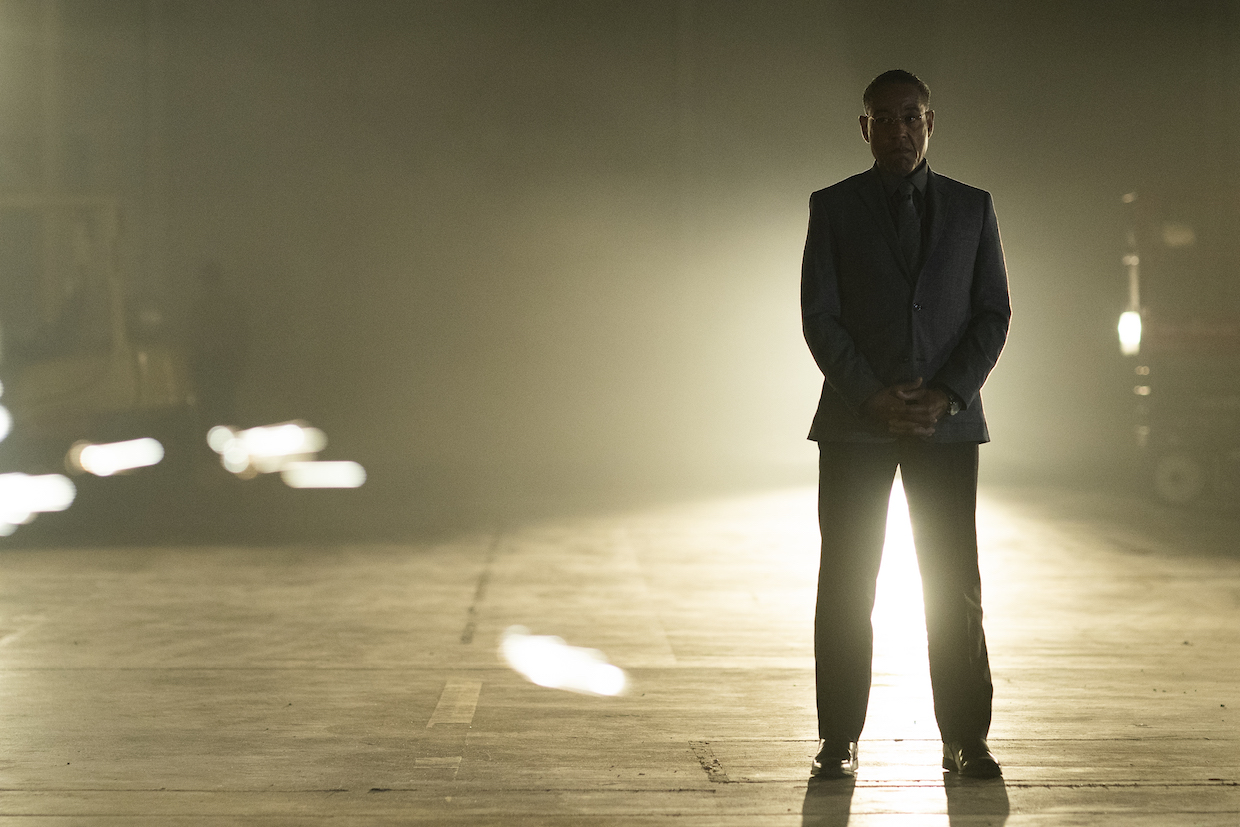 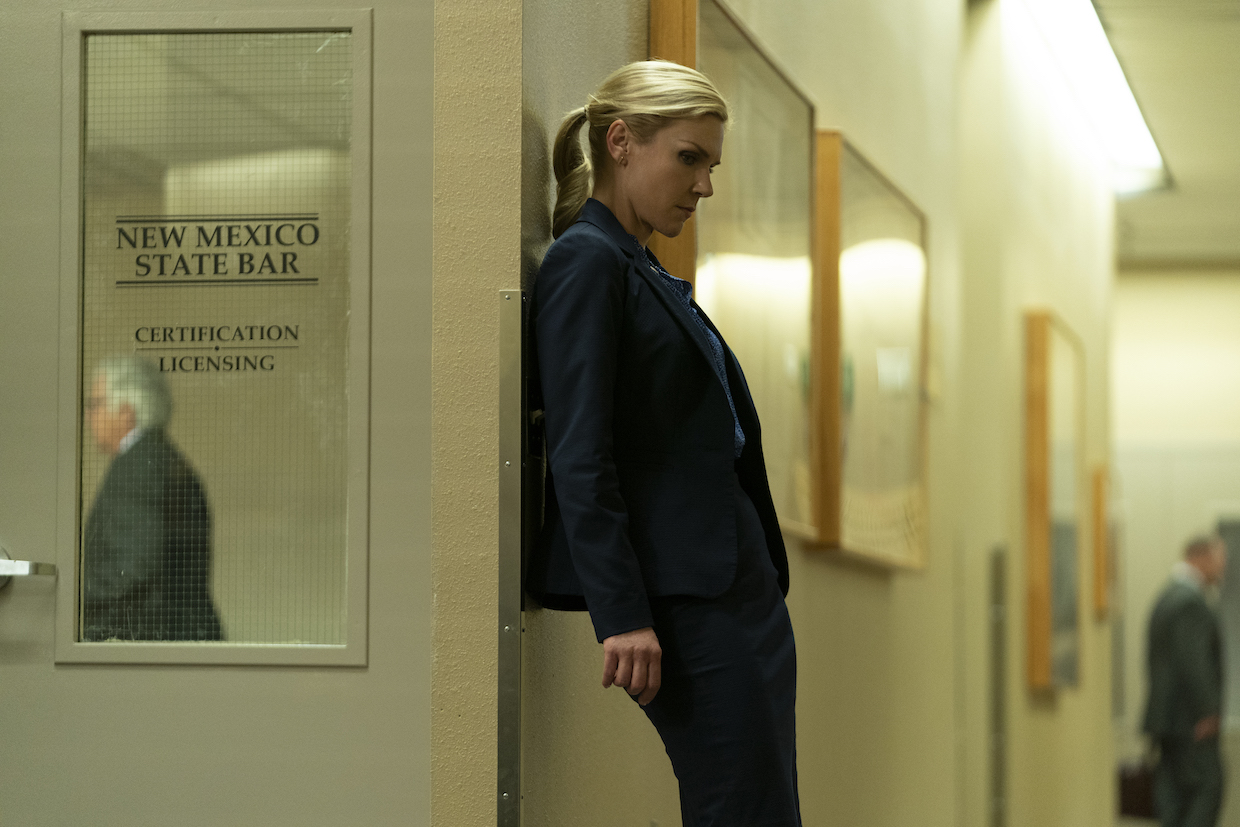