Welcome to the world, littlest Gallagher! And hold on tight, because if Shameless‘ Season 10 premiere is any indication, it’s going to be a wild ride.

The Showtime dramedy’s first episode without Fiona kicks off with a missed call from the family’s former matriarch. In her absence, Debbie is taking charge of the household and planning a trip to visit Ian. While she’s not about to clean up after everyone — “I’m not Fiona. I’ve got my own kid to raise!” she declares — she is managing the finances, dividing up the cash Fi left behind into three categories: Essentials, Savings and Discretionary. And apparently, she’s been using some of it to buy herself some fancy clothes, shoes and perfume, which she’s keeping in a secret storage locker with detailed notes about when everything needs to be returned by. At one point, she gets all glammed up and heads to a fancy bar, where the bartender greets her as a regular. Hmmm… 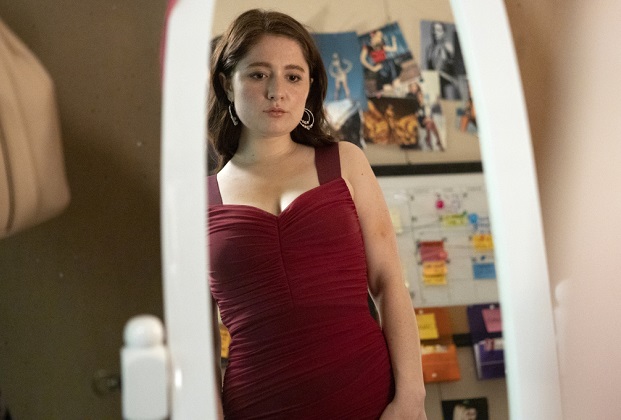 Frank, of course, is annoyed that Debs won’t give him any money, and then becomes even more frustrated when his doctor doesn’t fall for his painkiller scheme. So instead, with the help of his buddy Mikey, Frank scams an elderly woman out of her meds. In a rare moment of semi-genuine emotion, Frank tells Mikey he’s recovering from a broken heart because his eldest daughter “ran off.”

Carl, too, has pills on the brain — sort of. After he graduates from military school, his girlfriend Kelly informs him that she has to leave for Annapolis, so that gives them less than two days to cram in a summer’s worth of sex. Unfortunately, during one of their romps, the condom breaks, and the couple rushes off to the store for Plan B. 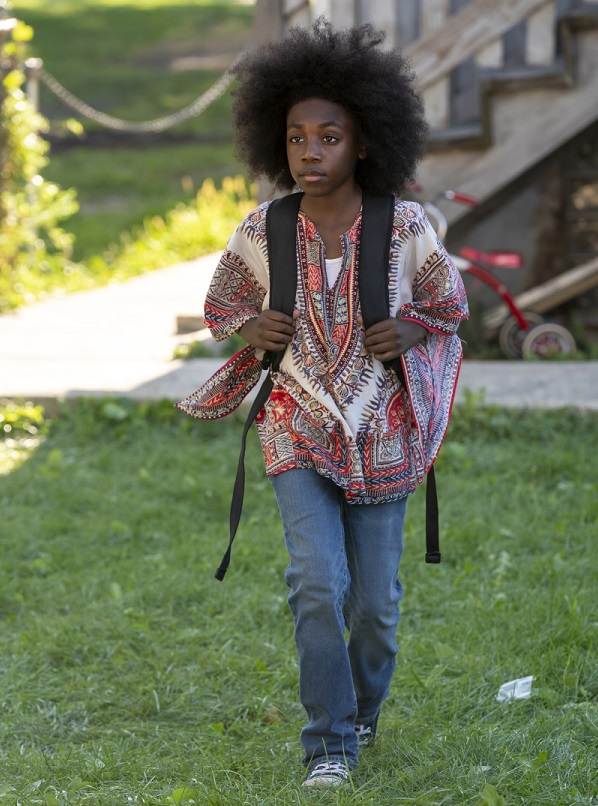 Meanwhile, Liam is back at home, under some conditions, and partaking in a “Being Black” class with V, which entails understanding his heritage by channeling Frederick Douglass and eating the types of food that slaves consumed. But his peers aren’t too understanding of his dashiki and beat him up.

V’s also got her hands full with Kev. After he fails to score at a basketball game, he becomes convinced that he needs $350 sneakers to reclaim his manhood. V balks at the hefty price tag, telling Kev he’s just old now, so he makes the money by dancing at the gay nightclub. Little does he know, he’s been slotted for Daddy Night.

As everybody is off dealing with their drama, Lip’s girlfriend Tami — who’s become weirdly nice in this late stage of her pregnancy — goes into labor. Lip marvels as his son is born… but Tami starts hemorrhaging and is taken into emergency surgery. There’s still no word on how she’s doing as the entire family convenes around Lip and the newborn in the wake of the worrisome news. Then Debbie gets a phone call. “It’s a boy. No, Ian doesn’t know yet,” she says (to Fiona, we presume).

Shameless fans, what did you think of the season opener? (And “Gallavich” ‘shippers, fret not: While the couple wasn’t present this week, they will be back.)