We’ve got questions, and you’ve (maybe) got answers! With another week of TV gone by, we’re lobbing queries left and right about shows including Watchmen, Riverdale, The Good Place and A Million Little Things! 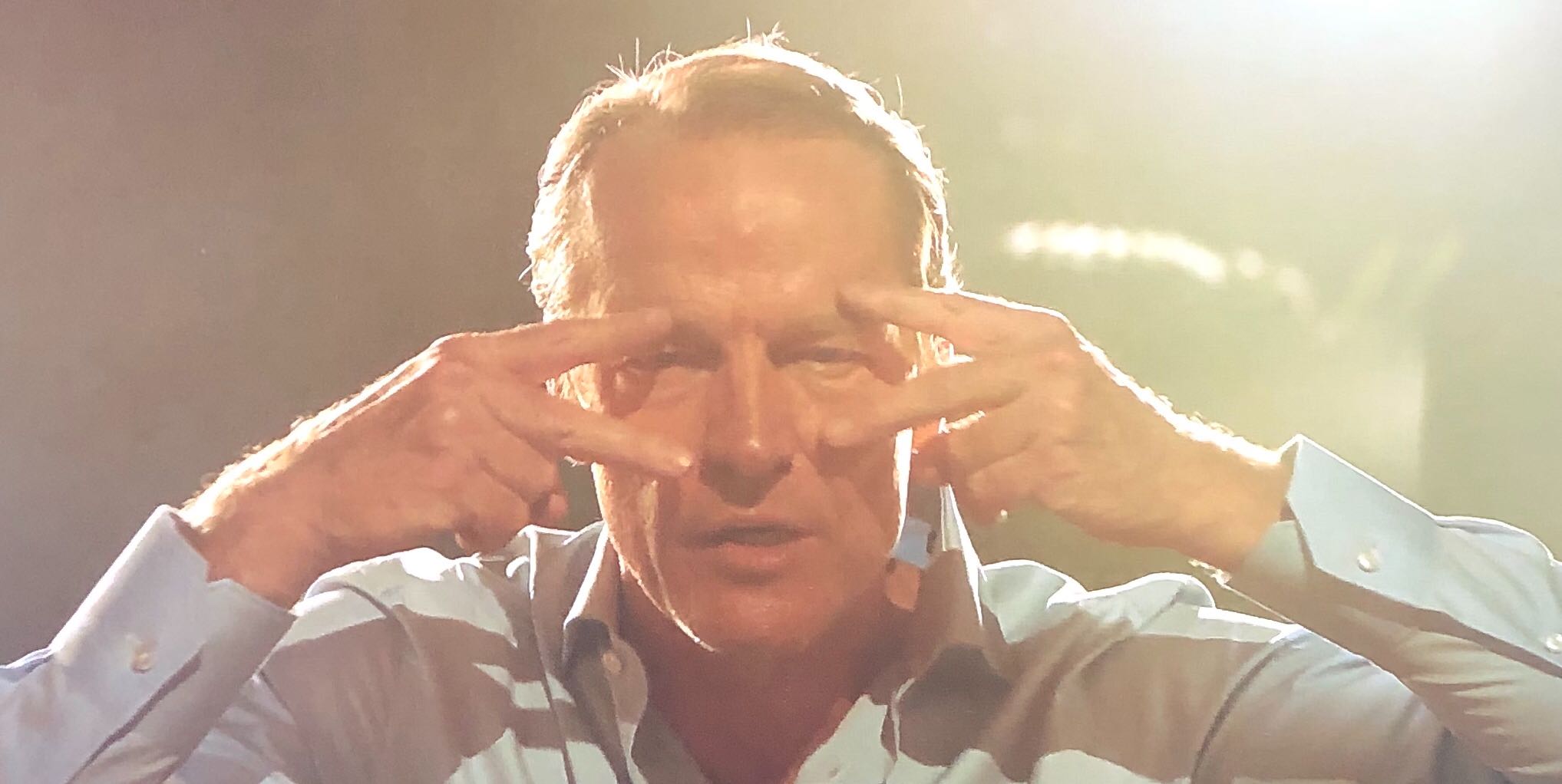 2 | Which is weirder: How obsessed Hawaii Five-0‘s Danny has become with Steve’s dating life, or the fact that Steve suddenly has no game? 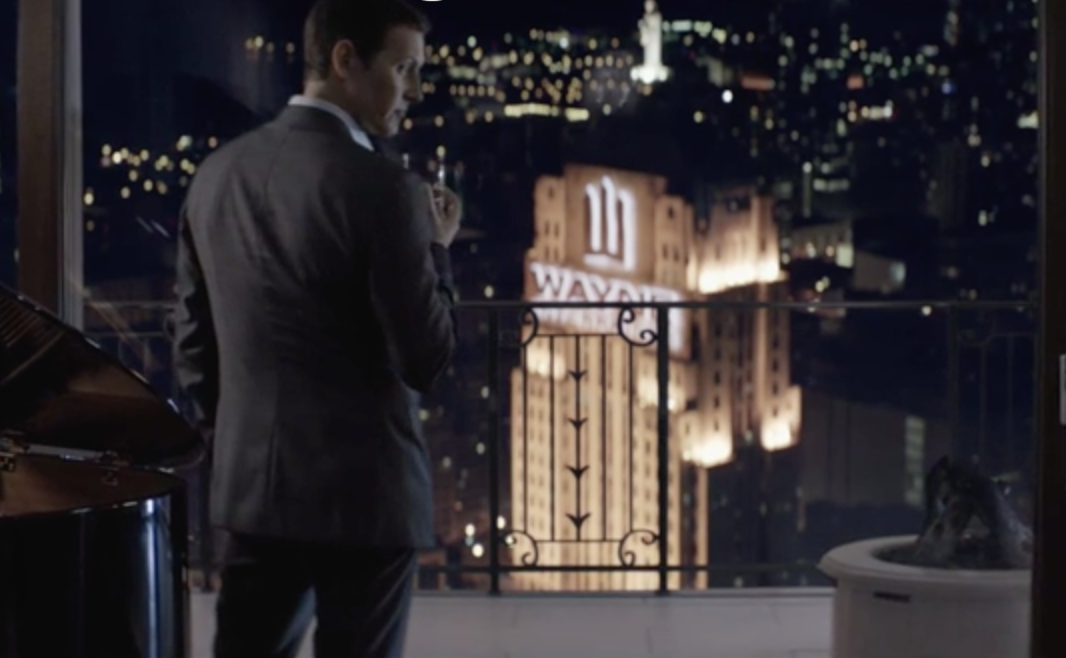 4 | Shouldn’t Batwoman‘s Bruce Wayne have given the Batsuit-piercing railgun a biometric lock that only he could open? How did Kate exit Tommy Elliot’s building to slip off to the Batcave, if he just had shut down the elevators? (With the clock ticking, did she descend 40 flights of stairs?) Also, does Tommy’s building really look just “five stories taller”?

5 | How awesome — and mean! — was the home economics book cover that The Walking Dead had poor Carol hallucinate? 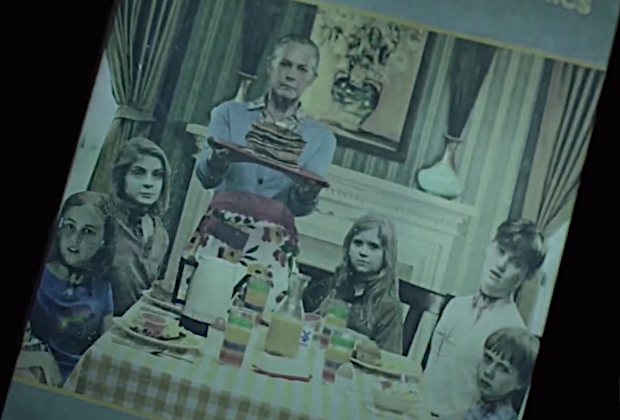 6 | On Bob Hearts Abishola, how was Abishola able to visualize Whac-a-Mole in her dream if she wasn’t familiar with the arcade game?

7 | All Rise‘s Lola extemporaneously married a couple in the courthouse corridor while the pregnant bride was on the floor going into labor, and we only saw one observer pull out a phone out to record the moment? 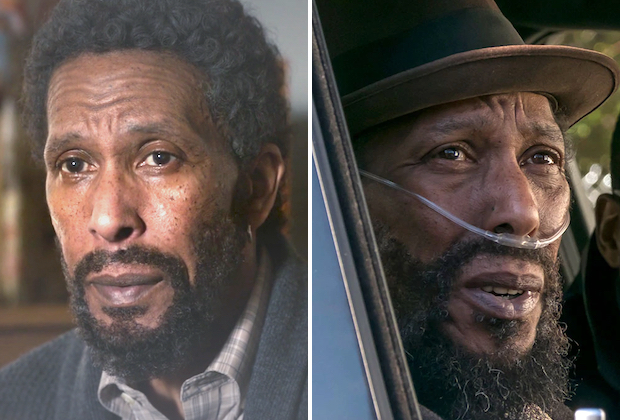 8 | If This Is Us‘ Ryan hated Kevin on sight, as he seemed to, why did he choose to sit next to him in the hockey arena while Cassidy was honored? Also, does Ryan’s explanation that he was staring at his phone during the ceremony because he didn’t want son Matty — who was, like, 300 meters of ice and 20 rows of bleachers away — to see him crying not quite add up? And didn’t William look younger (and far healthier) than he ever looked back in Season 1? (That new flashback would have taken place right before his fateful trip to Memphis, based on his conversation with Beth about Randall’s breakdown.)

9 | Which spontaneous explosion of a humanoid form was more shocking/gross — The Flash‘s Romero, or The Good Place‘s Glenn, Vicky et al?

10 | How conveeeeeenient was it that Arrow‘s Laurel knew someone, in Hong Kong, who could fix a temporal extrapolator (“breach device”)?

12 | On mixed-ish, is “You do you” — aka the advice Denise gave Rainbow about the Sadie Hawkins dance — something people said in the ’80s? 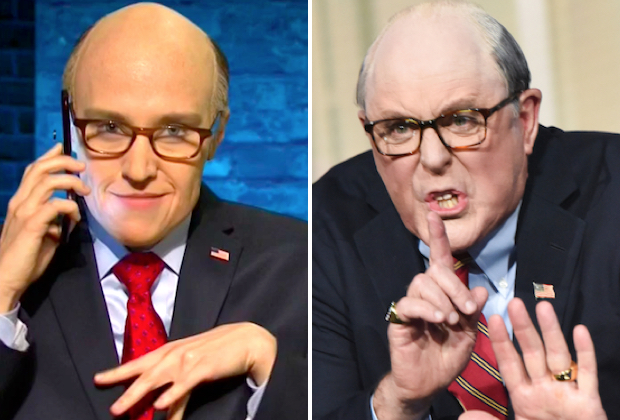 14 | Roughly how long, Castle Rock viewers, will it take you to get Carly Simon’s “Let the River Run” out of your head?

15 | We know Riverdale gets ridiculous at times, but was this week’s episode — which saw Betty defuse a ticking bomb (!) and cult leader Edgar nearly fly off in a homemade rocket ship (!!) — the most ridiculous yet?

16 | On Chicago Fire, wasn’t Chloe’s reasoning for breaking up with Cruz surprisingly thoughtful and resonant?

17 | Since Chicago P.D. didn’t give us any real follow-up to Burgess and Ruzek’s crossover hookup, should we just take their yawning and his need for coffee to mean they were up all night having sex? 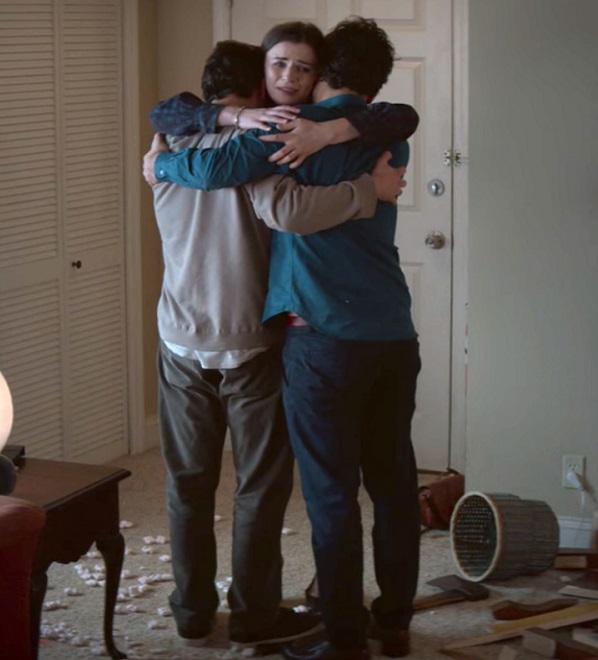 18 | Did Living With Yourself, which did some truly amazing work with green-screen technology, accidentally remove Aisling Bea’s legs in the very final shot of Season 1?

19 | Isn’t the plot of the potential 100 prequel the same as the original series?

20 | Are the tiny actors who play A Million Little Things‘ Charlie the most chill kids on TV right now? If not, exactly how is the show managing to get the babies — and not, for instance, doll stand-ins — into nearly every relevant shot?

21 | Can Evil maybe pull back a little on the all-of-Kristen’s-daughters-talking-at-the-same-time thing? Why was Sheryl acting flattered instead of creeped out by Leland’s downright psychopathic pick-up lines at the bar? (And between gifting the VR goggles and then allowing Kristen’s girls to sneak off to a cemetery, on Halloween, is it safe to say Sheryl won’t be winning Grandmother of the Year?)

22 | Why would The Good Place‘s Shawn and his Bad Place goons bother torturing Janet when she’s not even human? Didn’t Michael and Jason’s rescue of Janet go a bit too smoothly? And why oh why would Eleanor ever put that dummy Derek in charge of anything? 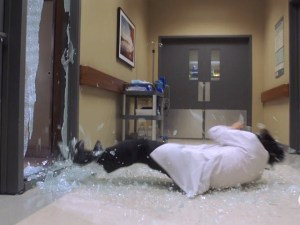 23 | On Supernatural, how did no one in the hospital notice the “doctor” crashing through the glass?

24 | The pop culture-savvy male lead on Netflix’s post-apocalyptic high school dramedy Daybreak grills his crush about the origin of her name — “Sam Dean” — and neither he nor she acknowledge the obvious Supernatural correlation?

25 | Can someone tell Entertainment Tonight that their new celebrity guest co-host experiment is 50 shades of grating and needs to be discontinued ASAP, please and thank you?