Raise your hand if you have lots of burning Supernatural questions following last week’s eventful final season premiere. We thought so! (And in case you — gasp! — missed the episode, here’s our recap.)

Luckily, TVLine was able to get co-showrunner Andrew Dabb to answer some of our most pressing queries about Belphagor (aka the demon currently inhabiting Jack’s body), those visions of (evil?) Sam and the season opener’s pilot callback. Read on for all the scoop and a preview of Kevin Tran’s return in this Thursday’s episode (The CW, 8/7c).

TVLINE | Where did the idea for the character of Belphagor come from? Was that your way of finding some way to keep Alex [Calvert] around without bringing Jack back right away?
I think, in some ways, yes. But also, as we’ll see, this character has a bit more of an agenda, let’s just call it that, that will play into later parts of our season. 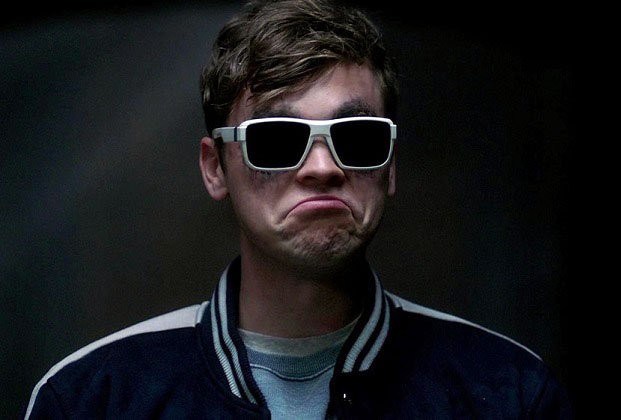 TVLINE | Was there any direction written into the script about what the personality should be like for the character, or anything that was relayed to Alex on set?
He and I spoke about it before he started the season, and I was like, “Look, here’s kind of how we see this character, but you are a professional actor, and so we’re not going to put like too many restrictions on you. Do what you feel.” He did, and it worked out great.

TVLINE | Belphagor and the Winchesters make for unlikely bedfellows, which is not a new concept for Dean and Sam. How is it different this time?
This time, there’s a crisis at hand. A lot of times, when we introduce the bad guy who our guys then start to work with, be it Crowley or Ketch or whoever else or Rowena, they start off as an antagonist that morphs into a protagonist, basically. Belphagor, he’s there to help, guys! So I think they kind of take him at his word because they have to, because the world’s about to be overrun by ghosts. But as we’ll soon learn, there may be more to Belphagor’s story than he’s letting on.

TVLINE | Being a demon, Belphagor could go and do whatever he wants to do now that he’s got this vessel. What is keeping him by Dean and Sam’s side?
He says it himself: He wants to kind of make Hell great again, or whatever you want to say, and I think there’s some honesty to that. He’s a demon who likes Hell. But at the end of the day, his version of Hell and the Hell that he wants, and the version of Hell that Sam and Dean can get behind, may be very different. 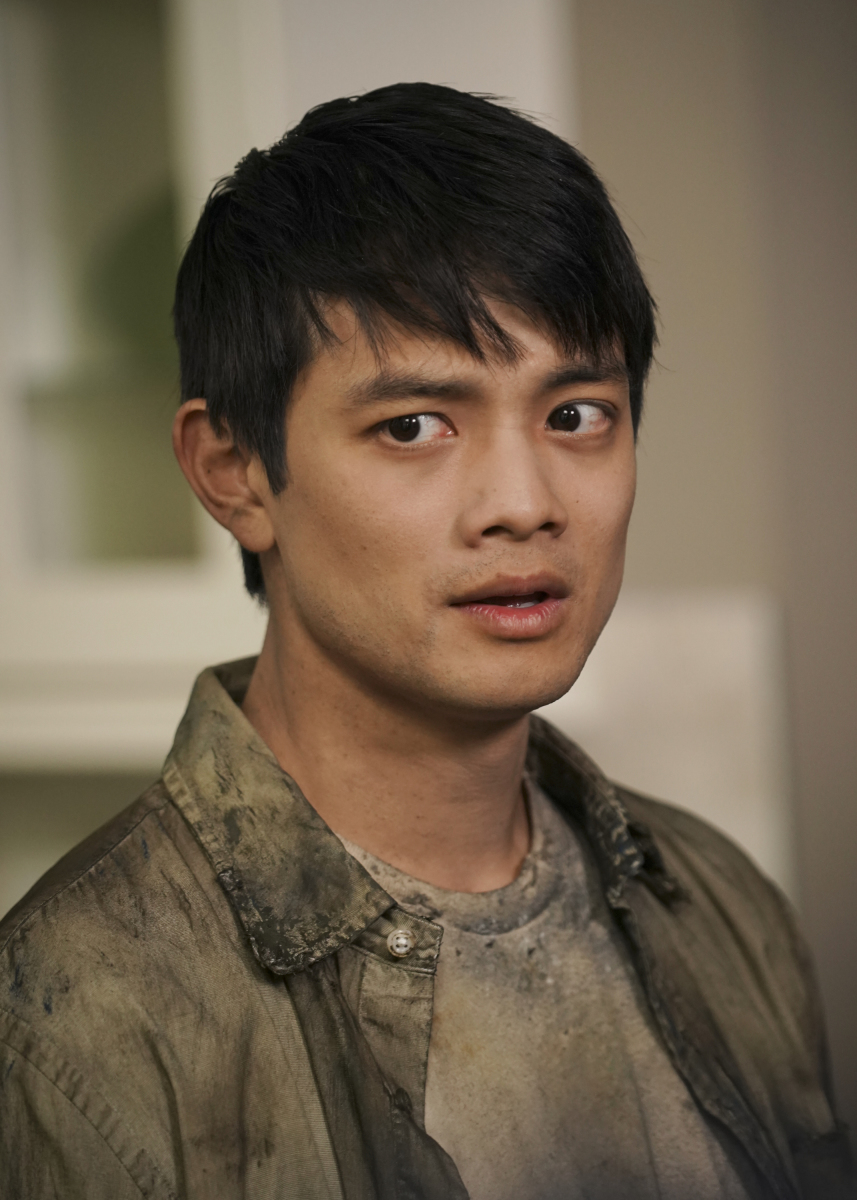 TVLINE | This week, Kevin Tran returns. What does it do to Sam, Dean and Cas to be confronted with a soul that they actually know and care about?
I think the first question is like, “Why was Kevin in Hell?” The last time we saw Kevin, God was like, “Don’t worry, I’ll help him out, I’ll send him to Heaven.” As we’ve learned and will continue to learn, God may not be the most honest person on Earth. 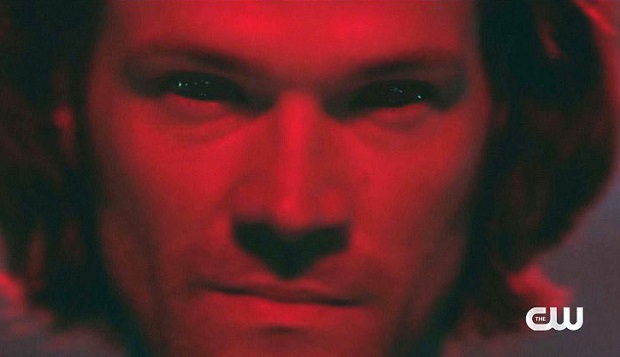 TVLINE | What does Sam make of them? What did they signal to him?
I think at this point, it was a quick flash. Sam’s not quite sure what it was. He hasn’t slept in a while. I don’t think he’s looking at anything [as] this is a supernatural thing. But as they keep happening more and more, I think it’s going to dawn on him [that] this may be more than just PTSD.

TVLINE | There was a really lovely pilot callback at the end of the season premiere. How did that come together?
The line to echo the pilot was written in the script. But John Showalter, the director of the episode, that was his idea. And James Pickel, who edited it, they put that in seamlessly. When I saw it, like every fan, I was like, “Oh, wow, that’s amazing.” And I would like to take credit for it, but it was not my idea. It was them. It was a great, great touch, and a great way to finish that episode.