Calling the Roy family a pit of vipers might be a little unfair… to the vipers.

As we head into the homestretch of Season 2 of HBO’s Succession — the season finale airs this Sunday at 9/8c — the knives are definitely out, with each family member angling to carve out their share of patriarch Logan Roy’s multi-billion dollar media empire before it all collapses. And that means they’re being even more conniving and self-serving than usual. The Roy clan doesn’t really have a redeemable hero among them, so it’s hard to say we’re exactly rooting for anyone to win out here… but it’s still fascinating to watch them scratch and claw for every last ounce of power. 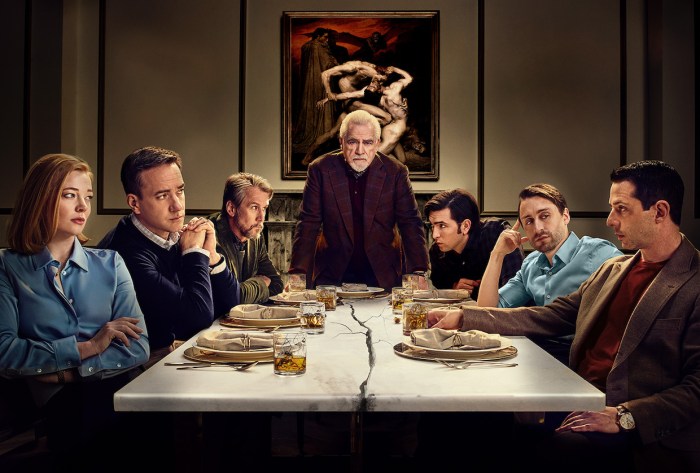 In honor of Season 2 wrapping up, we’re taking a hard look at Succession‘s main cast of characters and judging their moral and ethical worth, like we’re St. Peter waiting at the pearly gates. (Let’s be real: Even the least bad Succession character probably doesn’t have a realistic shot at heaven, but everything’s relative in Roy land.) So pour yourself a very expensive Japanese whiskey and join us by checking out the photo gallery to the right — or click here for direct access — and see how we rank the worst people on Succession, from almost admirable to utterly detestable.