We’ve got questions, and you’ve (maybe) got answers! With another week of TV gone by, we’re lobbing queries left and right about shows including Supergirl, Chicago P.D., Stumptown and Young Sheldon!

1 | Safe to say that when Hawaii Five-0‘s Danny visits home in New Jersey, he goes to the same barber as Blue Bloods‘ Danny?

2 | How odd was it that Blue Bloods‘ DA character was missing from the DA-centric “Naughty List” storyline?

3 | Having their articles dumbed down is one thing, but why are Supergirl‘s James and Kara so opposed to increasing cross-platform engagement at CatCo? Do they not want people reading their work… at all? Also, CatCo employees are forced into a three-year contract extension without any notice and without signing anything? Are they journalists or indentured servants? Lastly, about Kara’s new nano-suit: What happens to the clothes (e.g. party dress) she has on at the time??

4 | Surely the people of Batwoman‘s Gotham have put it together that both Batman and Bruce Wayne have been AWOL for the same three years, right? Also, how did the life net-holding Wonderland Gang know that Sophie would fall from the roof — in the midst of an extended, sprawling brawl — at that precise location? 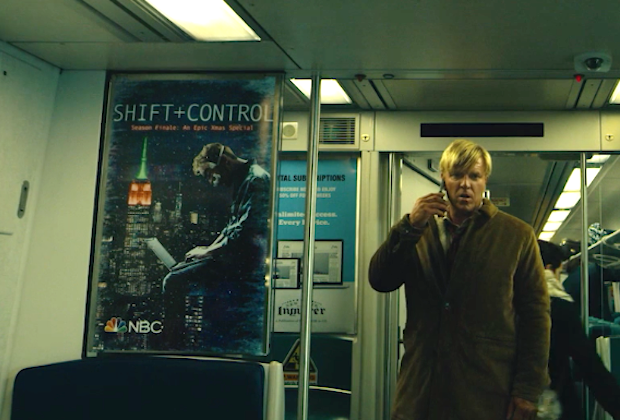 5 | Mr. Robot fans, did you catch the poster for a fake NBC drama called Shift + Control… that looks a lot like Mr. Robot?

6 | During The Walking Dead‘s training montage, why didn’t any of the walkers that Ezekiel and Jerry released from the shipwreck turn around and attack them when they noisily slammed the door?

7 | Wouldn’t the new prep school interviewing Power‘s Tariq have seen his transcripts, and therefore know that he’d been expelled from Choate rather than having left it of his own accord? 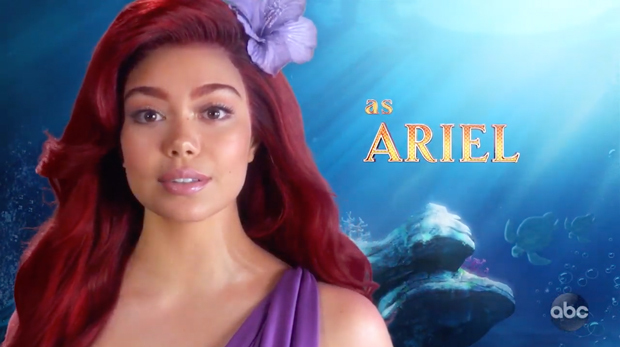 10 | In real life, would The Good Doctor‘s Claire have been allowed to approach the crash site without at least one first responder trying to stop her? And TVLine reader Marc wants to know, “Why didn’t Breeze’s air bag deploy?” Last but not least, did executive producer/House vet David Shore give Robert Sean Leonard’s character cancer as a callback to his previous medical drama/Wilson? 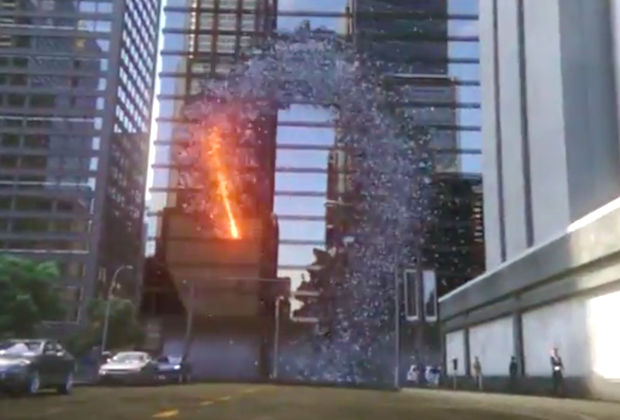 11 | Should The Flash show more prudence in racing up the sides of buildings, seeing as he leaves behind dozens of shattered office windows? And was the shot of Barry in the cosmos one of the most visually spectacular the show has ever done?

12 | Fellow suburban children of the early 1990s: Is there any way This Is Us rule-breaker Kevin would’ve made sure to wear a helmet while riding his bike to meet Randall at school? Did the so-early ’90s-it-hurts aerobics outfit Kate wore this week make you realize how not awful the rest of her flashback wardrobe is? (Where are the shoulder pads with blazers, the bright colors and the Keds?) And what ominous seed is the show planting, by having Randall conspicuously push in the piano bench two weeks in a row…?!

13 | Is it odd that Empire‘s Cookie and Lucious didn’t seem the least bit concerned that gun-toting, vengeance-seeking psychopath Damon Cross remains very much at large?

14 | Where did the Conners find the money to fix up the basement for Becky and the baby?

16 | Did any Chicago P.D. viewers have “Antonio goes to hang out with Gabby in Puerto Rico” in the exit storyline pool? (Congrats! You’ve won an imaginary Dawsons spinoff!)

17 | If Stumptown aka Portland is such a small town, why do they need 522 P.I.s? And between Terriers‘ Donal Logue playing a PI on Stumptown, and Michael Raymond-James news breaking the same day, how badly were you missing the short-lived FX series this week? 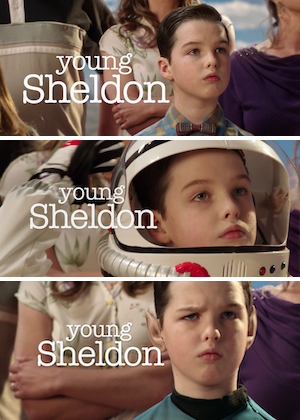 18 | Is Young Sheldon going for its own version of the Simpsons couch gag this season? Or do you expect the opening title sequences to start repeating themselves soon enough?

19 | Evil fans, what is your theory on Leland’s “appearances” to David, such as when he was sketching his visions in private?

20 | How badly is Grey’s Anatomy diminishing our goodwill and sympathy for broken-hearted Koracick with his petty restraining-order subplot? Wouldn’t Qadri’s outburst about Meredith have made more sense if it had come from Grey-obsessed Helm? And is “You’re fired!” now just Bailey’s managerial go-to?

21 | We still care about Supernatural‘s Jack, but can we also keep Alex Calvert’s performance as Belphagor? 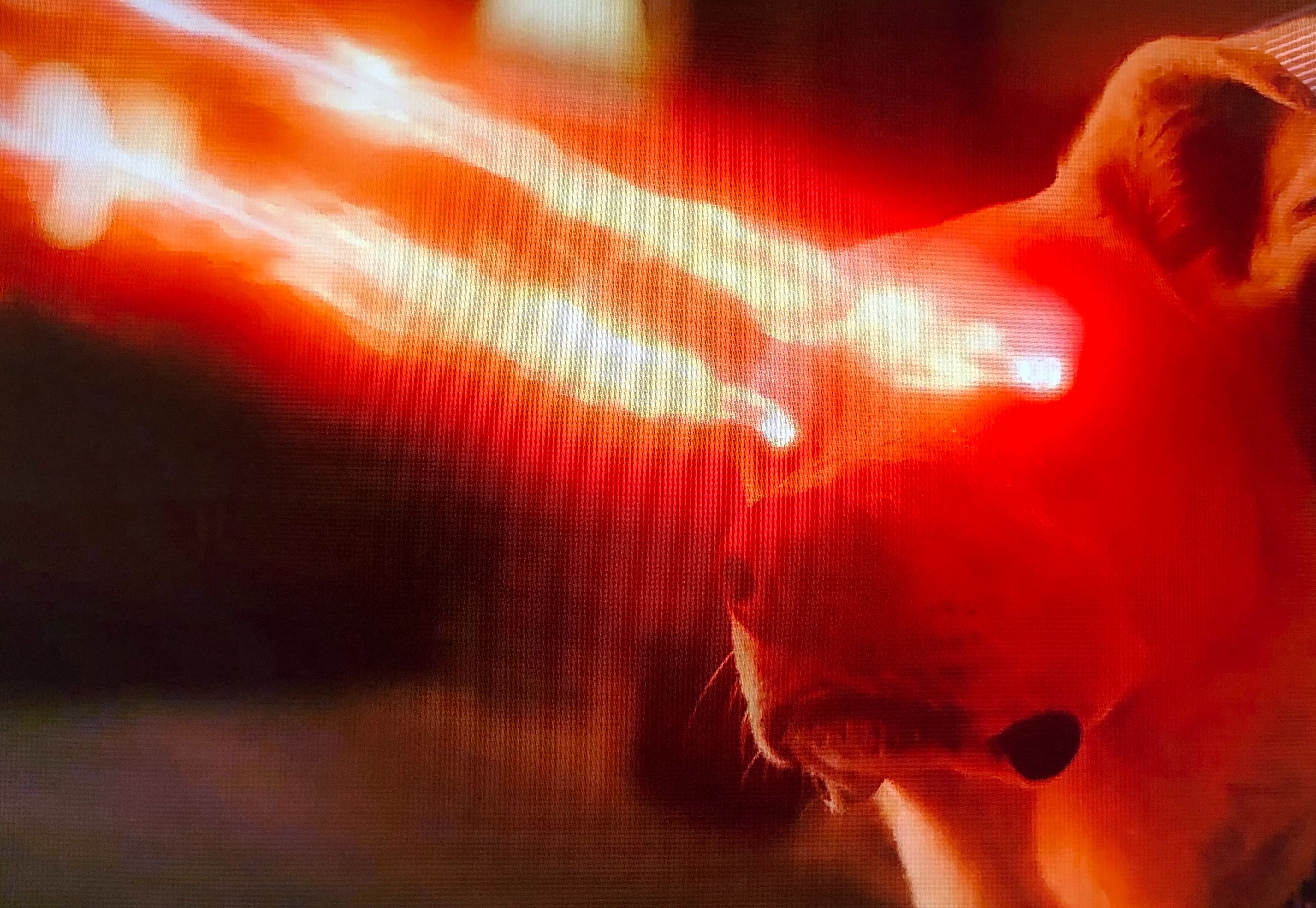 22 | If only because Titans‘ this Friday led with a flashback to our very first glimpse of naked Conner — before the role had actually been cast — was it a bit conspicuous that, in what was ostensibly a “continuous” shot, he was suddenly less “thicc” than the finale’s stand-in? Also, who else cheered when Krypto saved the day by busting out his heat vision?

23 | How many cases of Red Bull do we think the four turbo-charged co-hosts of NBC’s new and annoyingly loud-and-frenetic Access Hollywood companion series, All Access, shotgun prior to each show?