An old friend has RSVP’d for Hawaii Five-0‘s Halloween party this year — and he won’t be coming alone.

TVLine has learned that Masi Oka, who was a series regular from Season 2 through half of Season 7, will be a special guest star in the Friday, Oct. 25 episode of the long-running CBS procedural.

What’s more, former M.E. Max will be returning with a son in tow.

Hopefully Max can keep his and Sabrina’s li’l one safe as the Task Force investigates a home invasion turned deadly, after a dangerous “monster” escapes from the basement.

Max, of course, will be dressed as a Keanu Reeves movie character for the annual Halloween soiree. (In previous years, his costumes included Bill & Ted‘s Theodore “Ted” Logan and Point Break‘s Johnny Utah, among others.) This time around, he’s giving us an update on the John Wick look he first sported in Season 7, when he surprised everyone by announcing his marriage to bank teller Sabrina.

Check out the exclusive photos below (click to zoom). 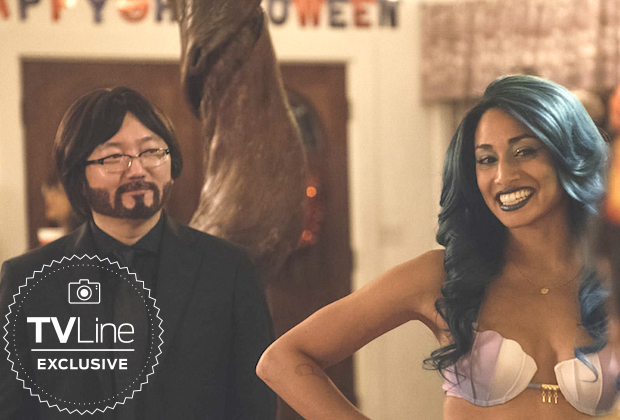 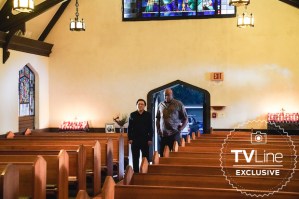 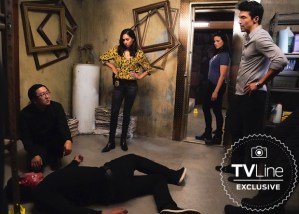