Thursday’s episode of Superstore included a touching tribute to actress Linda Porter, who died last month at the age of 86. Porter’s character, Myrtle Vartanian, appeared in 35 episodes of the NBC comedy during its first four seasons. She showed up for the last time in the May 2019 finale.

The tribute came in the form of a title card at the end of the episode, seen below: 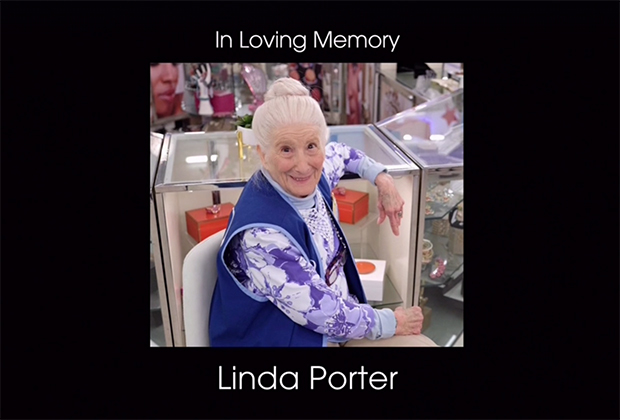 Shortly after Porter’s passing, Superstore executive producers Gabe Miller and Jonathan Green released the following joint statement: “Linda wasn’t just hilarious; she was incredibly sweet, energetic and enthusiastic — working with her brightened everyone’s day. We’re lucky to have been a small part of her long career. The Superstore family won’t be the same without her.”

And her career was, indeed, long. Prior to recurring on Superstore, Porter appeared in more than 70 different projects, beginning with an episode of the original Beauty and the Beast TV show in 1988. (True Gilmore Girls historians may also remember Porter as former Dragonfly Inn owner Fran Weston.)