Unless you’ve managed to completely avoid the Internet this month (in which case, congratulations!), you’re probably aware that we’ve arrived at the 25th anniversary of a little show called Friends. You’ve scrolled through countless articles debating the “best” episodes, and you’ve probably read a few think pieces about how “problematic” the show feels as a viewer in 2019.

But you know what no one’s talking about? The furniture. More specifically the couches, which actually played a vital role on this show during its 10-season run. Can you imagine a world where screaming “Pivot!” means absolutely nothing? 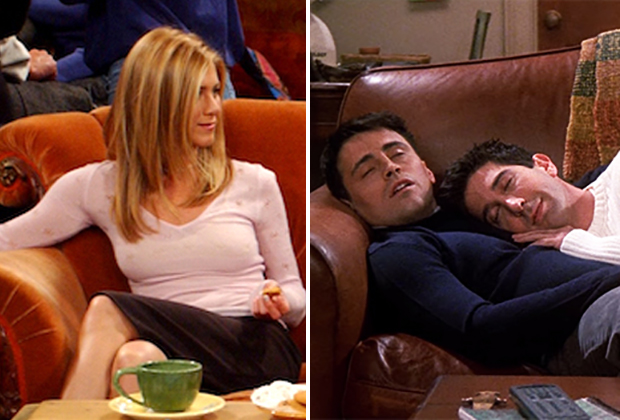 For the record, only Friend-owned couches are eligible for consideration. For example, you won’t find the literal heap of garbage that Rebecca Romijn’s character considered a “couch,” nor will you find the sofa that Rachel awkwardly leaned against when Joshua’s parents walked in on her wearing lingerie. Did those couches briefly pepper some joy into our bleak existences? Sure. But do they deserve a spot alongside the show’s true heavy hitters — er, heavy sitters? We don’t think so.

Browse our ranking of Friends‘ finest couches — you can click here for direct access — then drop a comment with your preference below: If you found yourself in the Friends-verse, where would you park it?