Whether you’ve sworn your allegiance to House Stark, House Evangelista or just plain House, the red carpet at the 71st Primetime Emmy Awards was likely crawling with some your small-screen favorites.

Dressed in their Sunday best, the stars arrived at Los Angeles’ Microsoft Theatre hours before the the host-less ceremony was set to air (Fox, 8/7c) to mix and mingle with the media and their fellow nominees. 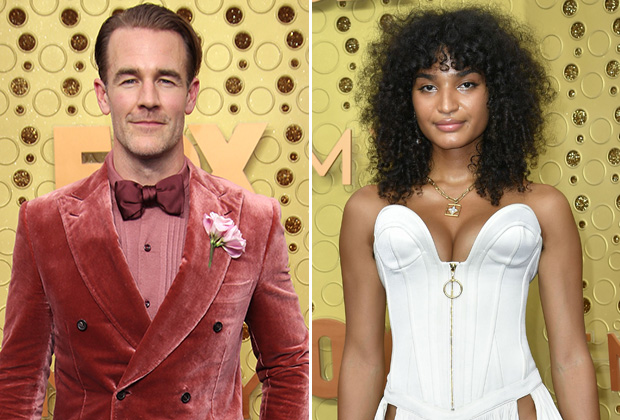 When They See Us, the powerful Netflix miniseries from Ava DuVernay, followed closely with 11, while HBO’s Bill Hader-led Barry rounded out the top three with nine nominations. (Click here for a full list of this year’s Emmy nominees.)

Browse our gallery of TV stars on the Emmy Awards red carpet — you can click here for direct access — then drop a comment with your thoughts below: Who killed it this year?