With the Downton Abbey movie finally arriving in theaters, you probably think you’re ready to party like it’s 1927 — but what if you’re not?

Let’s face it, a lot has happened in our world (and on our TVs) since the titular estate closed its doors in 2015, so we wouldn’t blame you for forgetting a few characters’ names or current situations. Heck, even when this show was airing, it was sometimes difficult to keep up with its ever-evolving Game of Thrones-sized ensemble. (Never mind that the Crawleys employed a future Wildling to work in their kitchen.)

The Downton Abbey movie, in theaters nationwide as of Friday, picks up two years after the events of the series finale. Aside from a few new faces — including Mary and Henry’s baby boy — little has changed about life at Downton. That is, until the family learns that King George V and Queen Mary are set to visit the estate during their royal tour of England. That’s when everything changes.

Downton Abbey Characters: Where Are They Now? 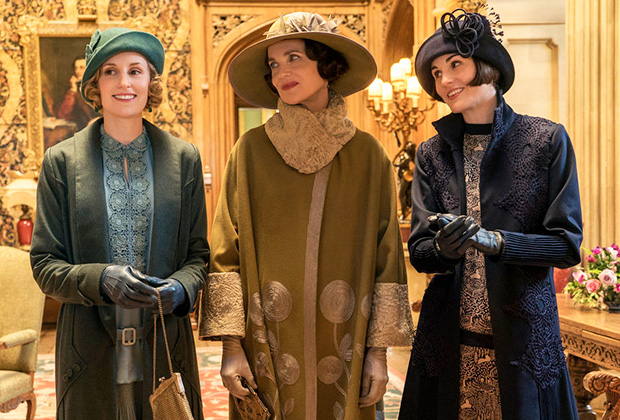 Fortunately, you don’t need to remember everything that went down during the show’s six-season run, but it would help to at least recall where we left the Crawleys and their associates. To that end, Team TVLine put together a little guide to bring you up to speed on all things Downton, complete with a few teasers about what awaits your favorite (and least-favorite) characters on the big screen.