Game of Thrones will win very big at this year’s Emmy Awards… at least, if TVLine readers have any say in the matter.

Last month, we ran a series of polls ahead of the 71st annual Primetime Emmy Awards, asking who you think should emerge victorious in 15 major categories. But how did the results shake out? (Last year, our readership went only 3-for-15 with their top picks.) 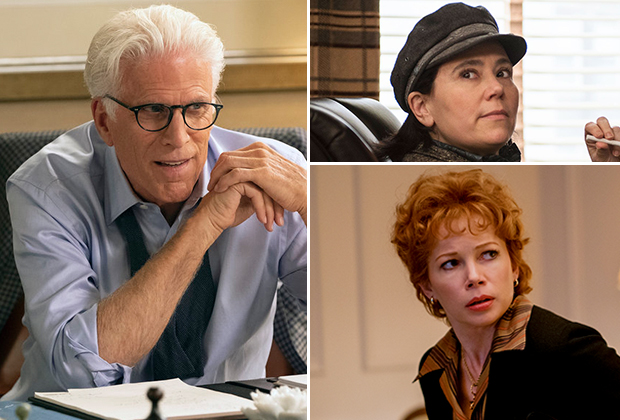 For one thing, a majority of you want Thrones‘ final season to get a whole lotta love from the Television Academy: The HBO epic’s swan song swept all five drama polls, including desired wins for the show itself, plus stars Emilia Clarke and Kit Harington.

Among the closest reader races: Outstanding Lead Actor in a Comedy Series, which came down to a nail-biter between The Good Place‘s Ted Danson and Schitt’s Creek‘s Eugene Levy. Also on the comedy front, readers had a tough time choosing between The Marvelous Mrs. Maisel‘s Tony Shalhoub and Barry standout Anthony Carrigan in the Supporting Actor in a Comedy Series category.

For the actual results, of course, you’ll have to tune in to the (hostless) Emmys telecast, airing Sunday, Sept. 22 at 8/7c on Fox. In the meantime, scroll through the attached gallery — or click here for direct access — to see the shows and actors that you want to see snag an Emmy.