Things are starting to feel pretty Hope-less in Mystic Falls. The CW on Thursday released the first trailer for Legacies‘ upcoming second season (Oct. 10, 9/8c), which picks up several months after Klaus Mikaelson’s daughter sacrificed herself by diving into the Malivore pit.

Executive producer Brett Matthews recently told TVLine that Season 2 is “about 10-percent darker” than its freshman run, but by the looks of things, that number is probably much higher.

Though Hope’s entrance into the pit has wiped everyone’s memory of her, Matthews says, “there’s a void that no one can quite put their finger on.” Of course, that isn’t stopping her nearest and dearest from moving on with their lives. Following the summer break, “we’ll get to see which relationships have developed, and how others are different as a result of Hope[‘s absence].” 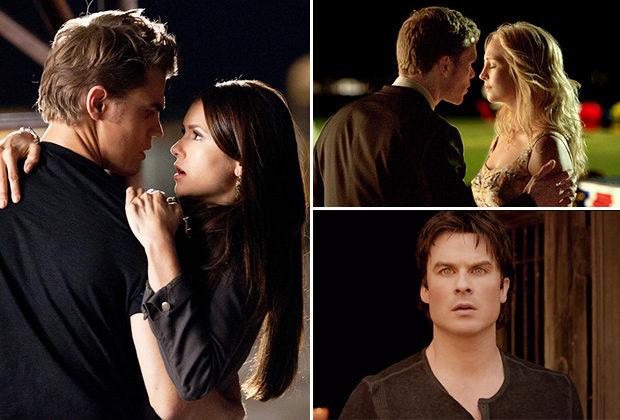 As for the show’s new Big Bad, executive producer Julie Plec tells TVLine, “There’s a hint of a [dark] new force at the beginning of the season, and the mystery of who that new force is takes us all the way through the first chapter of the season into our midseason cliffhanger.”

Hit PLAY on the video above for your first look at Legacies‘ second season, then drop a comment with your hopes for the show’s future below.