With the Season 14 finale less than one week away, America’s Got Talent locked in the last five finalists on Wednesday, sending six others packing in the process.

It was also revealed at the top of the hour that Alex Dowis, Emmane Beasha and Ryan Niemiller were the three acts eligible for this week’s Dunkin’ Save.

ACTS SENT THROUGH: V.Unbeatable, Voices of Service, the Detroit Youth Choir, Ryan Niemiller (Dunkin’ Save!) and Emanne Beasha (Judges’ Save!) 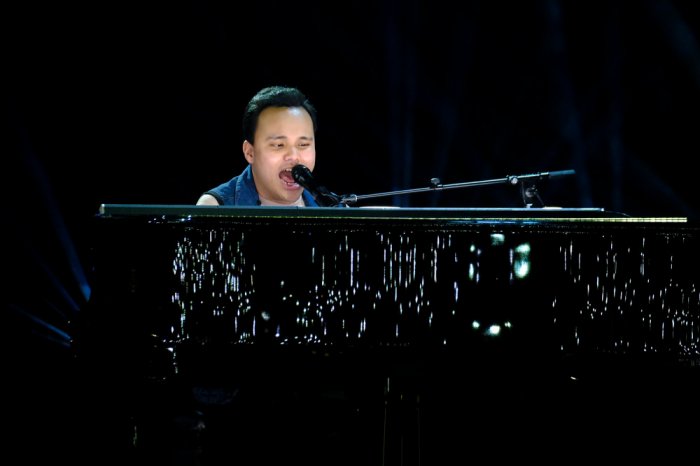 In addition to Queen Latifah joining the panel as a guest judge on Tuesday, this week’s episodes of America’s Got Talent also witnessed the returns of Tokio Myers (Britain’s Got Talent Season 11 and AGT: The Champions) and Piff the Magic Dragon (AGT Season 10).

Which finalists will you be rooting for next week? And which of tonight’s eliminations did America get wrong? Drop a comment with all of your thoughts below.