Based on the comic book series created and written by Gerard Way, illustrated by Gabriel Bá, and published by Dark Horse Comics, The Umbrella Academy tells the story of seven children who were adopted by a billionaire and subsequently groomed  to save the world. In Season 1, the six surviving Academy members reunited upon the news of their father’s passing and worked together to solve a mystery surrounding his death. But the estranged family begins to come apart due to their divergent personalities and abilities, not to mention the imminent threat of a global apocalypse. 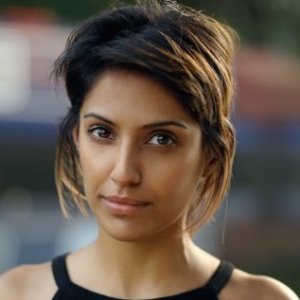 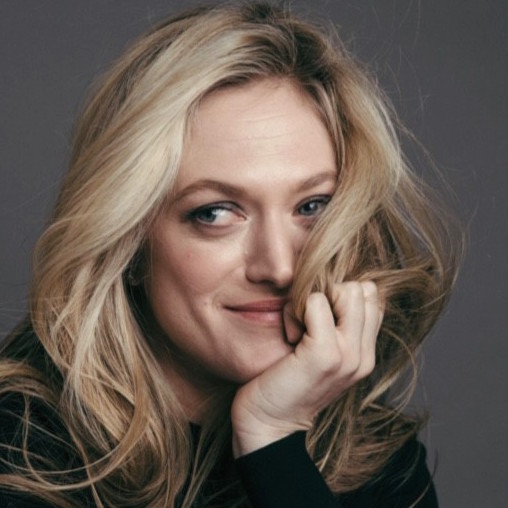 Gatewood has been cast as Raymond, a born leader with the smarts, gravitas and confidence to never have to prove it to anyone. He is described as warm, dedicated and possessing the innate ability to disarm you with a look. A devoted husband, he’s the kind of guy everyone wants to know.

Ireland will play Sissy, a fearless, no-nonsense Texas mom who married young for all the wrong reasons. Still in her prime, she’s eager to rediscover what life and love has to offer.

Lastly, Arya will fill the role of Lila, a “chameleon” who can be as brilliant or as clinically insane as the situation requires. Unpredictable, mischievous and sarcastic, she is gifted with a twisted sense of humor.