CBS’ Survivor has revealed the cast for Season 39 of the long-running reality-TV competition — as well as announced how series vets “Boston Rob” Mariana and Sandra Diaz-Twine fit in.

Premiering on Wednesday, Sept. 25 at 8/7c, Season 39 brings back “legendary winners” Boston Rob and Sandra — who together have plated more than 200 days of Survivor — as mentors to a group of 20 new castaways. As such, Boston Rob and Sandra will serve as the “idols” in this season’s “Island of the Idols” twist, in that some castaways will be afforded the opportunity to visit the Island of the Idols to learn skills and strategy. Each castaway who visits the “island” must then decide if they should put their knowledge to the test for a chance at a possible advantage in the game… or risk losing something very important in the process. 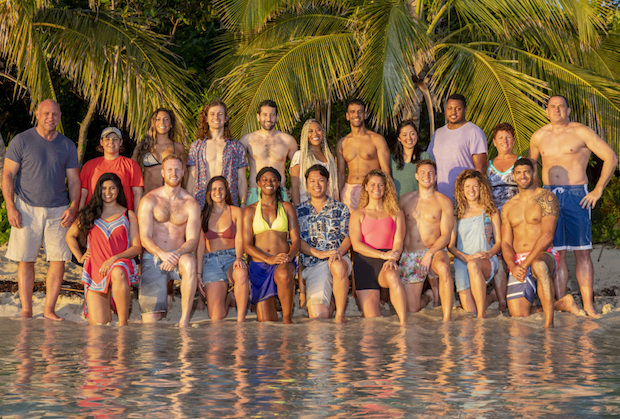 “It’s a Survivor boot camp where each week, players will be instructed on a different facet of the game and then have a chance to test what they’ve learned for a shot at an advantage,” explains executive producer and host Jeff Probst.

Learn more about “Island of the Idols” twist in this video below, then read on for cast list (or click here for individual photos):

The castaways for Season 39 include: 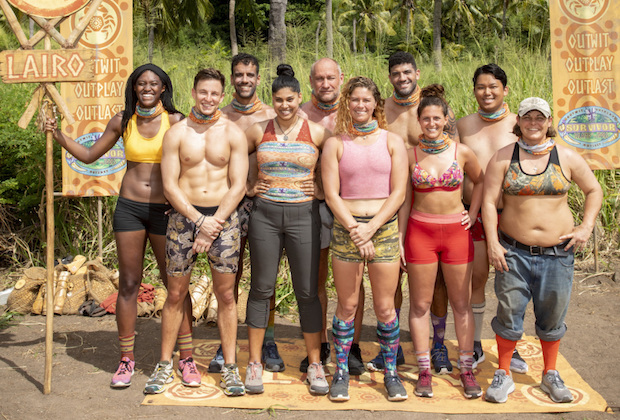 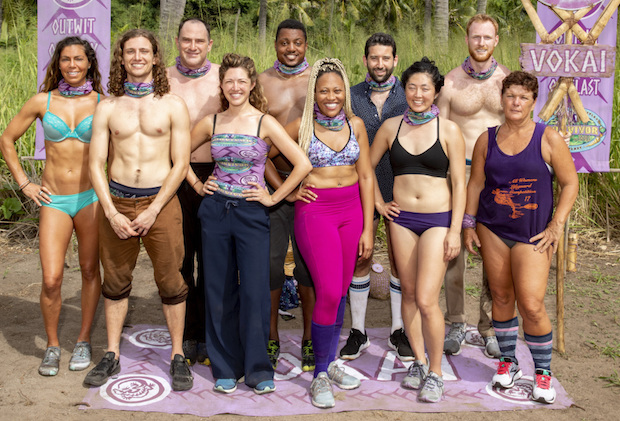