Fox is crowning Cookie and Lucious king (and queen) of the world in its ad campaign for Empire‘s final season.

The series’ official Season 6 key art — scroll down for an exclusive first look — finds Taraji P. Henson and Terrence Howard’s respective alter egos striking a very familiar, Titanic-esque pose. The serious, sinister expression on Cookie and Lucious’ faces, however, stands in stark contrast to the decidedly more swoon-worthy vibe that Jack and Rose were giving off in the memorable scene from the 1997 film. Other key differences between the two images: Cookie is clutching a pair of mics, and she and Lucious are (presumably) not standing on the bow of a cruise ship. 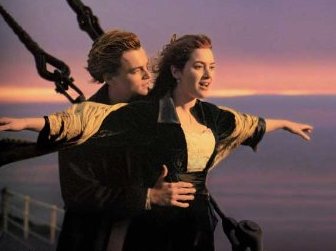 Empire‘s incendiary duo will find themselves dodging proverbial icebergs when the series returns later this month. And one of them bears the nickname “White Tracy.” As showrunner Brett Mahoney teases, the grieving, somewhat unhinged mother of Lucious’ late son Kingsley will be back to deliver on her threat to make the Lyon family pay. “You will find out what complication she poses in the season premiere,” the EP previews to TVLine, before adding, “We’re going to see quite a bit of her.” 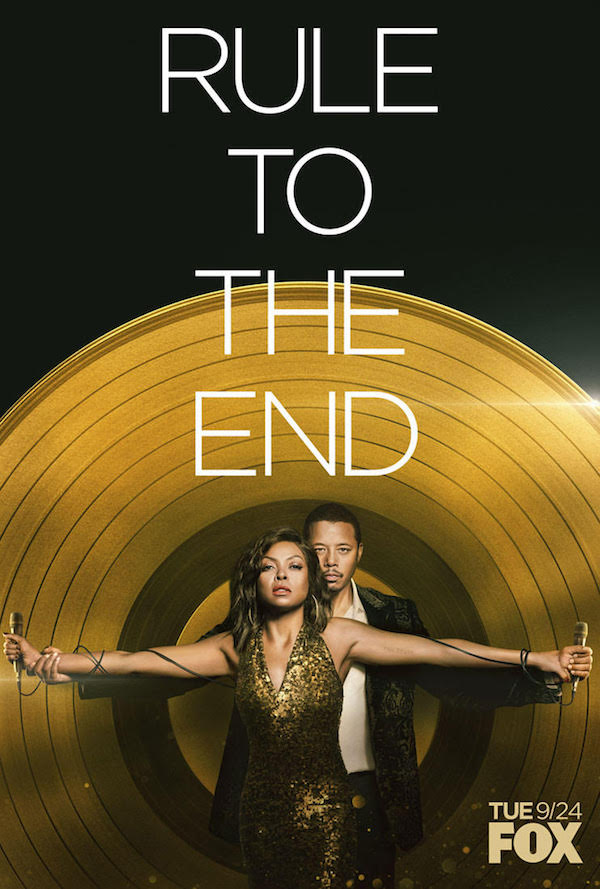