America’s Got Talent fans, Season 14 has been a heck of a ride, but we’ve finally reached the finale… of the quarterfinals. Tuesday’s live episode (NBC, 8/7c) finds the remaining 12 acts returning to the AGT stage for a chance to earn a spot in the semifinals.

Unfortunately, only seven of those acts will proceed to the semifinals. As revealed during Wednesday’s live episode (NBC, 8/7c), the other five will reach the end of their respective AGT journeys, though there’s always hope for another shot via the magic of the Dunkin’ Save. 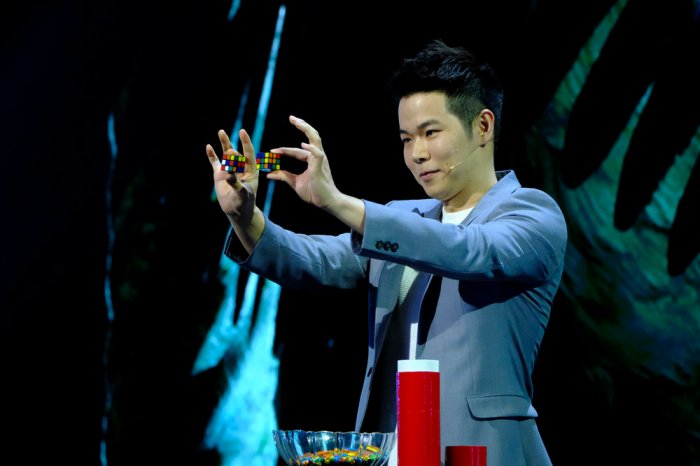 Which of the 12 remaining acts do you hope will proceed to the semifinals? And which of the confirmed semifinalists will you root for moving forward? Drop a comment with your picks below.