Grey’s Anatomy showrunner Krista Vernoff gave many a fan palpitations in August when she revealed that she hoped to lure back to the ABC drama a former cast member. And, although we still don’t know which alum it is that she’s after, only that “it’s a real maybe,” we do now know which character you most hope it is.

Reading through your many (many!) comments on TVLine’s original article, we’ve tallied the “votes” and are prepared to count down the six doctors whose returns would go the furthest toward making your EKGs spike. So fingers crossed your insurance covers comeback-related heart conditions!

Grey's Anatomy Season 16: The Alum You Most Hope Returns Is… 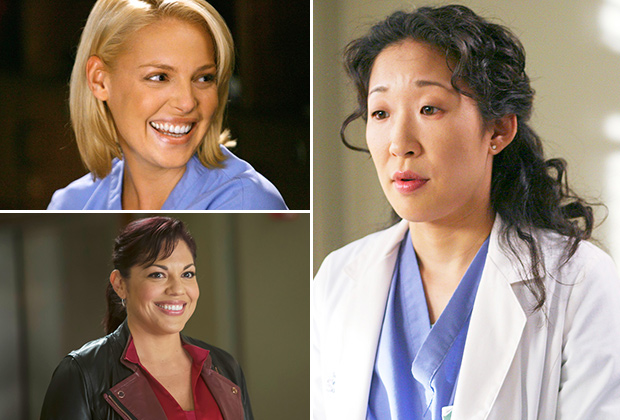 Among the M.D.s that made the cut are one who’d have to be scrubbing in from that big O.R. in the sky, one whose Seattle-based story seemed to have already been wrapped up in a bow, and one whose visit to Grey Sloan wouldn’t even require them to travel from another city. Who made your list — and, arguably just as interesting, who didn’t?

Click on the gallery above to find out (or go here for direct access), then hit the comments. Do you think the doc at No. 1 will really turn out to be The One? And do you think Grey’s will be able to seal the deal?