Things are about to get real at East High. Like, really real. Some might even say… too real? Disney+ on Friday released the first trailer for High School Musical: The Musical: The Series, a super meta adaptation of the popular Disney Channel film franchise.

In a nutshell, the mockumentary-style series follows a group of students attending the school where the original HSM trilogy was filmed. When the new musical director finds out that the theater department has never actually staged a production of High School Musical… The Musical, she takes it upon herself to rectify the situation, sending the entire student body into a musical tizzy. 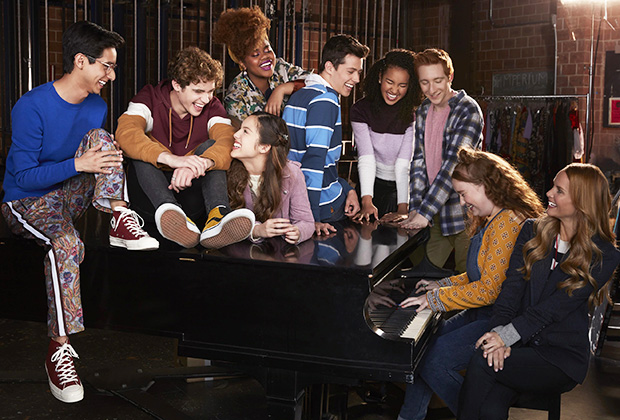 The series premieres on Tuesday, Nov. 12 along with the launch of Disney+.

Hit PLAY on the video above for your first look at Disney+’s High School Musical series (Doesn’t #HSMTMTS just roll off your tongue?), then drop a comment with your knee-jerk reactions below.