The King is alive — and he’s moonlighting as a secret agent for Netflix.

The streamer on Friday announced that it has handed a series order to Agent King, an adult animated comedy wherein the late Elvis Presley “trades in his white jumpsuit for a jet pack when he is covertly inducted into a secret government spy program to help battle the dark forces that threaten the country he loves,” according to the official logline. The news comes on the 42nd anniversary of Presley’s death.

“From the time Elvis was a young boy he always dreamed of being the superhero fighting crime and saving the world! Agent King lets him do just that,” Priscilla Presley said in a statement. “My co-creator John Eddie and I are so excited to be working with Netflix and Sony Animation on this amazing project and getting the chance to show the world an Elvis they haven’t seen before.”

Scroll down for a first look at the Agent King key art, then hit the comments with your initial reactions to the series. 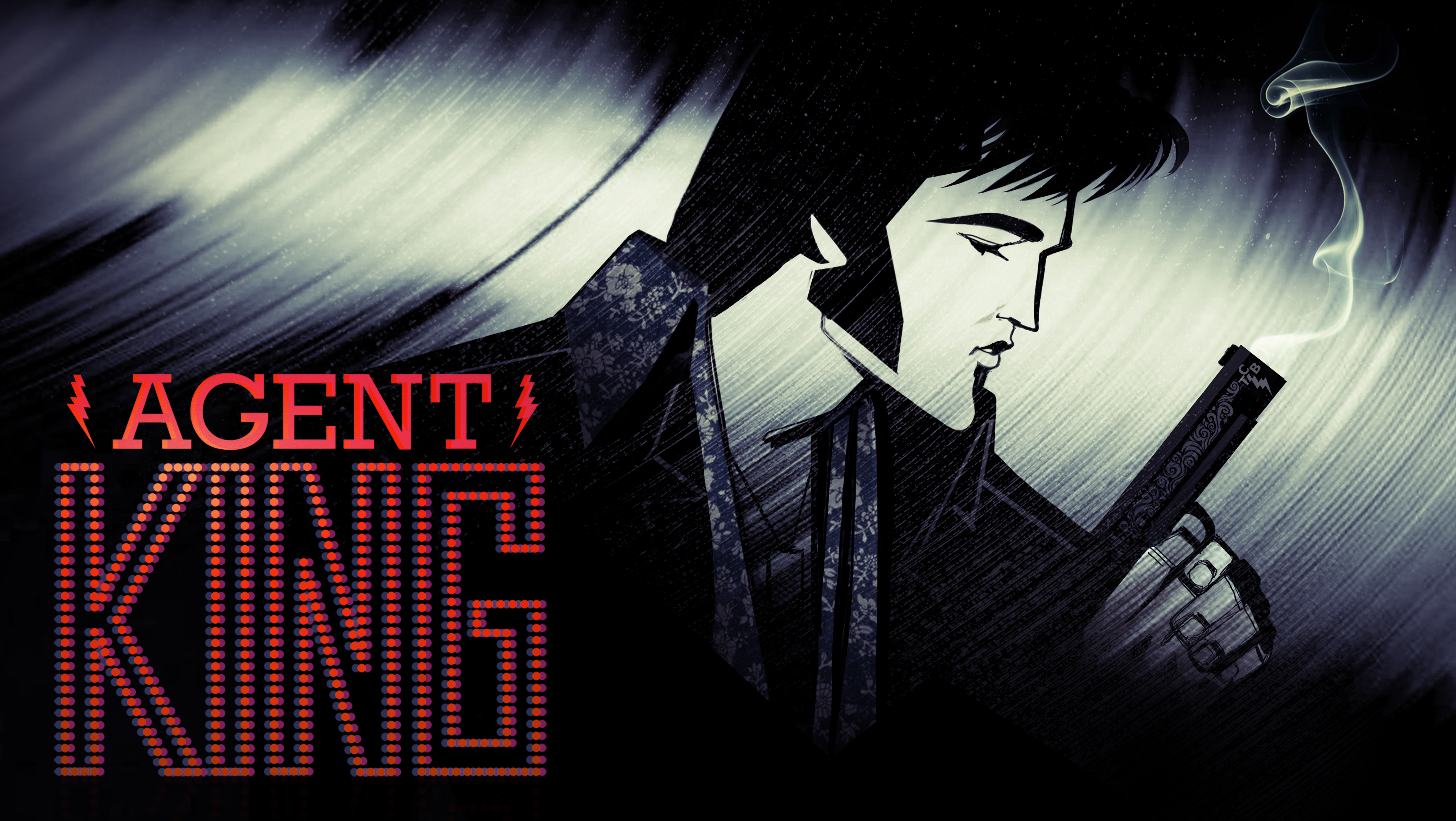