We’ve got questions, and you’ve (maybe) got answers! With another week of TV gone by, we’re lobbing queries left and right about shows including Euphoria, Pose, BH90210 and Big Brother! 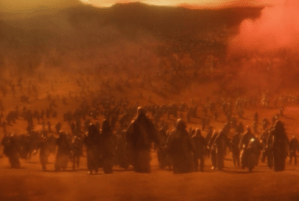 1 | On Agents of S.H.I.E.L.D., if the whole idea was that Izel’s people were incorporeal beings in need of meat suits, why did they appear to be humanoid when marching toward the opening gateway? (Was anyone else expecting something more will-o’-the-wisp-like?) Also, who got Timeless Season 2 finale vibes when Jemma unexpectedly appeared via “time ship” and looking a bit different?

2 | Euphoria fans, did you find all the cross-cutting between different timelines in the finale a bit disorienting? (Nate is at the winter formal… but also playing quarterback in the big game?) And is it even safe to root for Kat and Ethan’s sweet romance on such a relentlessly grim show?

3 | Was the Stagecoach Music Festival sponsoring this week’s reality-TV, having been used in storylines on Big Brother and Bachelor in Paradise? Also, what on Earth was in those tacos that BiP‘s Jane made, if they prompted immediate vomiting from John Paul Jones? 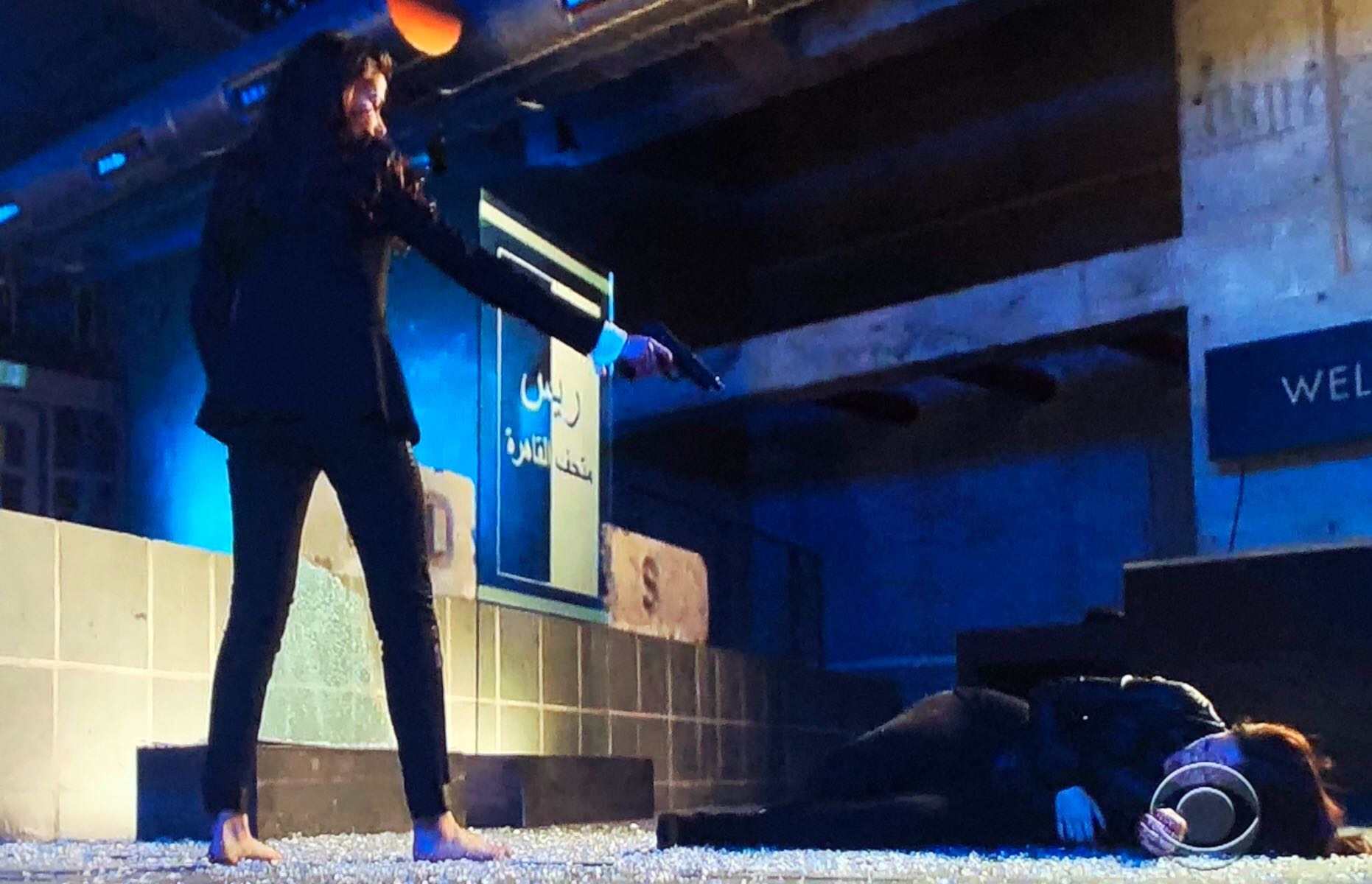 4 | What was the better Blood & Treasure finale twist: that Simon Hardwick is the real Farouk, or that he is also Jacob Reece’s son? Also, was Lexi not worried, John McLane-like, about walking barefoot across freshly shattered glass?

5 | Pose fans, how are we feeling about Pray Tell and Ricky’s romance: rooting for them, or not into it at all?

6 | On Good Trouble, were some of the things Gael yelled at Callie during their fight a bit much?

7 | Can we even still call it The Real Housewives of Orange County without Vicki Gunvalson around to whoop it up?

8 | Without a host, is Fox’s Emmys telecast destined to open with a Masked Singer group number?

9 | On BH90210, wouldn’t the fans have been screaming and swarming Jason, Jennie, Tori et al the instant they each arrived to check in for the reunion event? (Speaking of which, that has to be the least crowded Las Vegas hotel you’ve ever seen, right?) Finally, did the show’s super meta premise make you appreciate even more how brilliantly Supernatural executed a similar concept in “The French Mistake”?

10 | Did you half expect Younger’s Diana to say that she knew about Liza’s secret all along? And after six seasons, can you believe Liza’s master plan was undone by a random elementary school secretary we’d never met before? 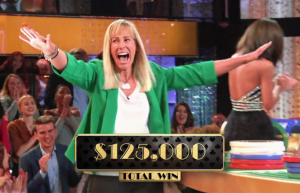 12 | Are we OK with Press Your Luck allowing players “imaginary” bonus round spins to “see what would have happened,” after they have decided to cash out? 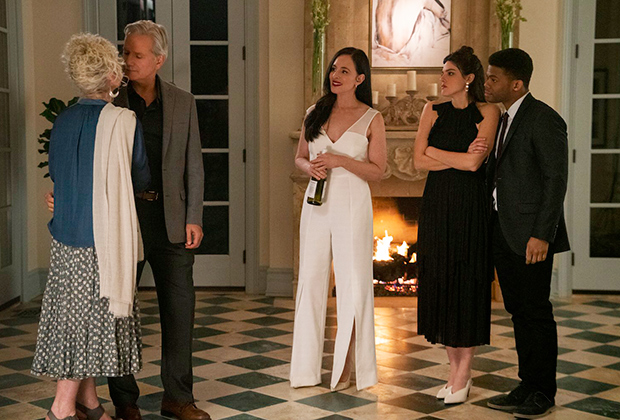 13 | Are we sure this is a first look at Madeleine Stowe’s new Netflix series Soundtrack, and not just an old episodic from Revenge?

14 | TVLine reader Tony asks: In a case such as Big Brother‘s Jack, “Why do those in the live studio audience cheer for the evicted houseguest during the entrance and after the interview?” Also, does Julie Chen realize she used the derogatory slang “gyp” in the course of confronting Jack about his offensive comments? Lastly, was Jack’s pre-eviction speech to his fellow houseguests sweet… or just creepy?

15 | Why did NBC pull Thursday’s new episode of Hollywood Game Night and replace it with a rerun at the very last minute?

16 | Will Ferrell’s late-night takeover: An impressive comedy feat, or a woefully underwhelming stunt?