The Expanse‘s patient fans, who have had little to chew on ever since Amazon rode to the Syfy castoff’s rescue over a year ago, now can feast on a premiere date, poster and trailer, all released Saturday at the San Diego Comic-Con.

Releasing all episodes on Friday, Dec. 13, Season 4 finds the crew of the Rocinante on a mission from the U.N. to explore new worlds beyond the Ring Gate. Humanity has been given access to thousands of Earth-like planets, which has created a land rush and furthered tensions between the opposing nations of Earth, Mars and the Belt. While Earthers, Martians and Belters maneuver to colonize Ilus, the first of these planets, larger dangers await the explorers.

In addition to the trailer above and poster below, a sneak peek was also released:

The Expanse was cancelled by Syfy in May 2018, when early data for Season 3 showed its numbers trending downward versus Season 2. (Syfy only had first-run linear rights to air the show Stateside, meaning it didn’t cash in on digital/streaming rights.) A little over a week later, Amazon announced it would give the show a home for Season 4. 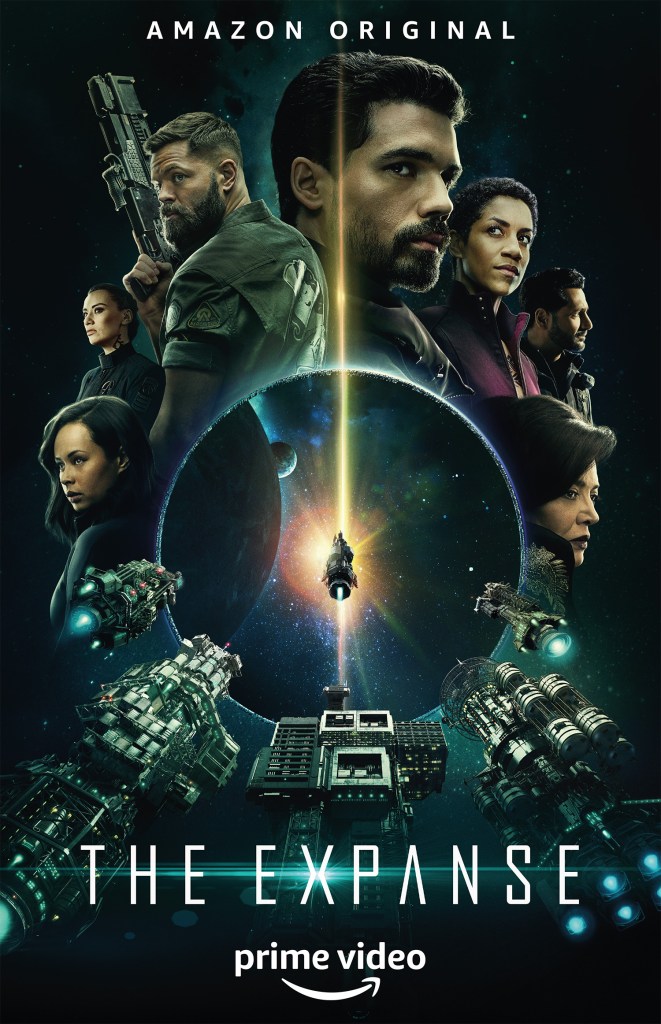