Jessica Jones‘ Carrie-Anne Moss is taking her special brand of badassery to CBS All Access via a starring role in Season 2 of Kevin Williamson’s fairytale-themed anthology thriller Tell Me a Story, TVLine has learned. Additionally, Originals vet Danielle Campbell — who appeared in Tell Me a Story‘s first season — will return for Season 2 in a brand new role. (As previously reported, fellow Story alum Paul Wesley will also be back as a different character.) 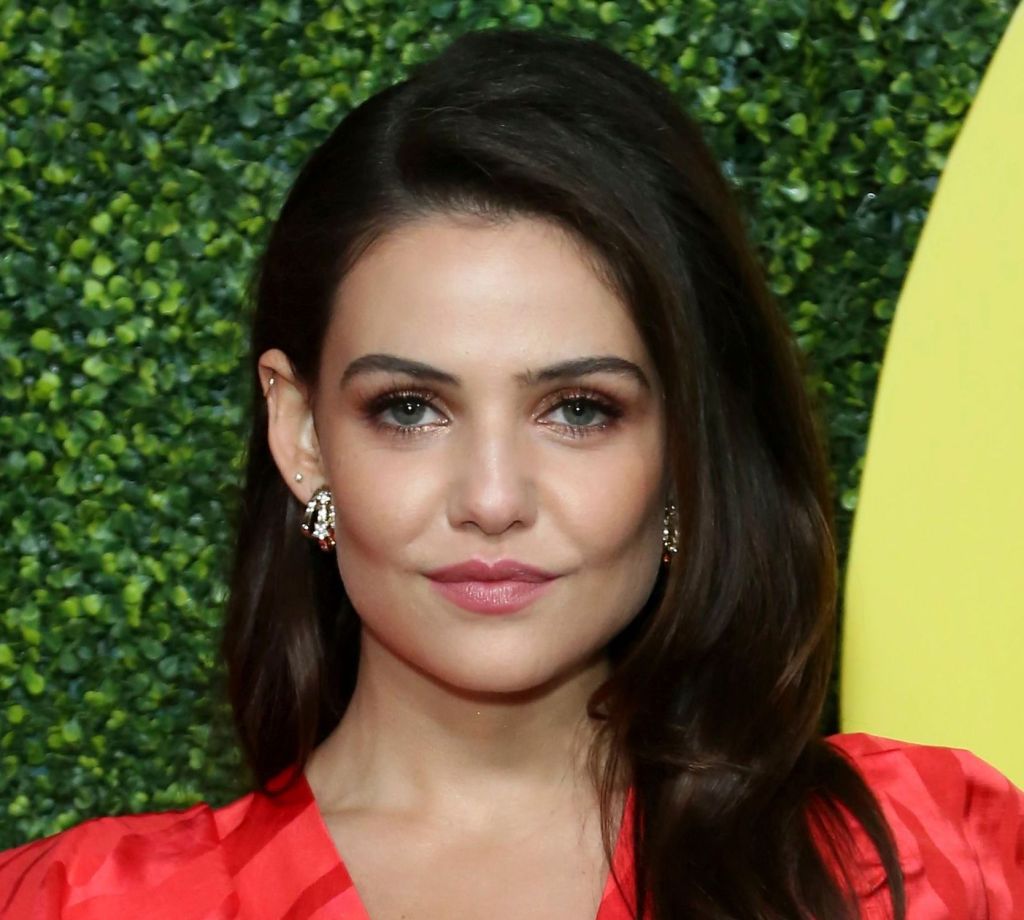 Moss will play Rebecca, the steely matriarch of the Pruitt family. After losing her husband over a decade ago in a car crash, Rebecca was forced to raise her three children solo, with varying degrees of success. She struggles to find balance between practicality, tough love and actual love (especially with her youngest daughter, Ashley, played by The Gifted’s Natalie Alyn Lind), and after years of pouring all her energy into her children, Rebecca is ready to start focusing on herself.

Campbell, meanwhile, will take on the role of the self-possessed, strong, smart and sly Olivia, who left small-town life behind and moved to Nashville to pursue her her master’s degree in Philosophy and Comparative Literature. But fate has new plans for Olivia, plans which will force her to rely on every ounce of strength, brains and craftiness she’s got — simply to survive.

Tell Me a Story Season 2 is slated to bow later this year on CBS All Access.