We’ve got questions, and you’ve (maybe) got answers! With another week of TV gone by, we’re lobbing queries left and right about shows including Big Little Lies, Instinct, The Loudest Voice and Stranger Things!

1 | On Agents of S.H.I.E.L.D., does it not quite track that Daisy is being so cold to Deke after being apart for more than a year? (Like, if he was never formally a part of the team, why hold it against him for moving on/exploring our world?) 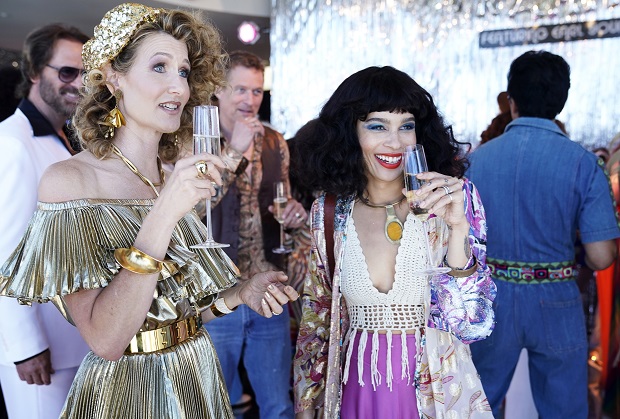 2 | On Big Little Lies, were you slightly disappointed that Meryl Streep’s Mary Louise didn’t crash Amabella’s birthday party (as implausible and contrived as it would’ve been to see her there)? And which character pulled off the best disco look for said celebration?

3 | Did the opening scene of The Loudest Voice — in which a waitress wished Roger Ailes a “Happy holidays,” and he grunted back, “Merry Christmas” — make you roll your eyes? And which scene was more cringe-inducing: Ailes’ meet-up with former Bush Sr. campaign staffer Laurie Luhn, or his handsy interview with the young brunette?

4 | While Instinct‘s Dylan may be an entertaining lecturer, would college students applaud their regular professor? Also, can we talk about how impractically fashionable/expensive Lizzie’s wardrobe looks this season?

5 | Did you get a kick out of Burden of Truth‘s mini Rookie Blue reunion between Peter Mooney and Matt Gordon (aka Officer Oliver Shaw)?

6 | Can The Hills: New Beginnings please explain — in excruciating detail — what a baby’s “assistant” does? Could the show’s makeup product placement have been any more obvious? And was Jason’s transformation into devoted father and husband the most surprising?

7 | Was it a bit weird that The Code this week basically sidelined two of the women, with wedding planning and family matters? And speaking of the former, are you kind of glad that Harper’s marriage hit the skids?

8 | Though you may have foreseen The Detour‘s episode-ending reveal, wasn’t it still good ‘n’ creepy ‘n’ dark-ish?

9 | On The Handmaid’s Tale, wasn’t the sexy, sultry tango kind of an odd choice for Fred and Serena to bust out in front of all the other commanders and their wives? 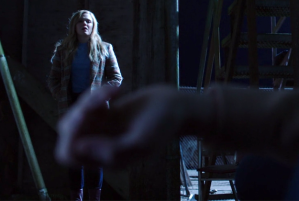 10 | Shouldn’t The InBetween’s Cassie call on one of her police department pals before heading out… alone… to a super–sketchy part of town…. at night… to seek out a dead body?

11 | Does Stranger Things keep saddling each of the boys with the same exact hairstyles (poor, poor Will!) out of some fear we’d lose track of who is whom? Also, for an elite operative, could the Terminator-like Russian who hunted Hopper been any less stealthy? And given the repeated Phoebe Cates mentions, did you expect the Fast Times alum to actually show up, in the flesh? 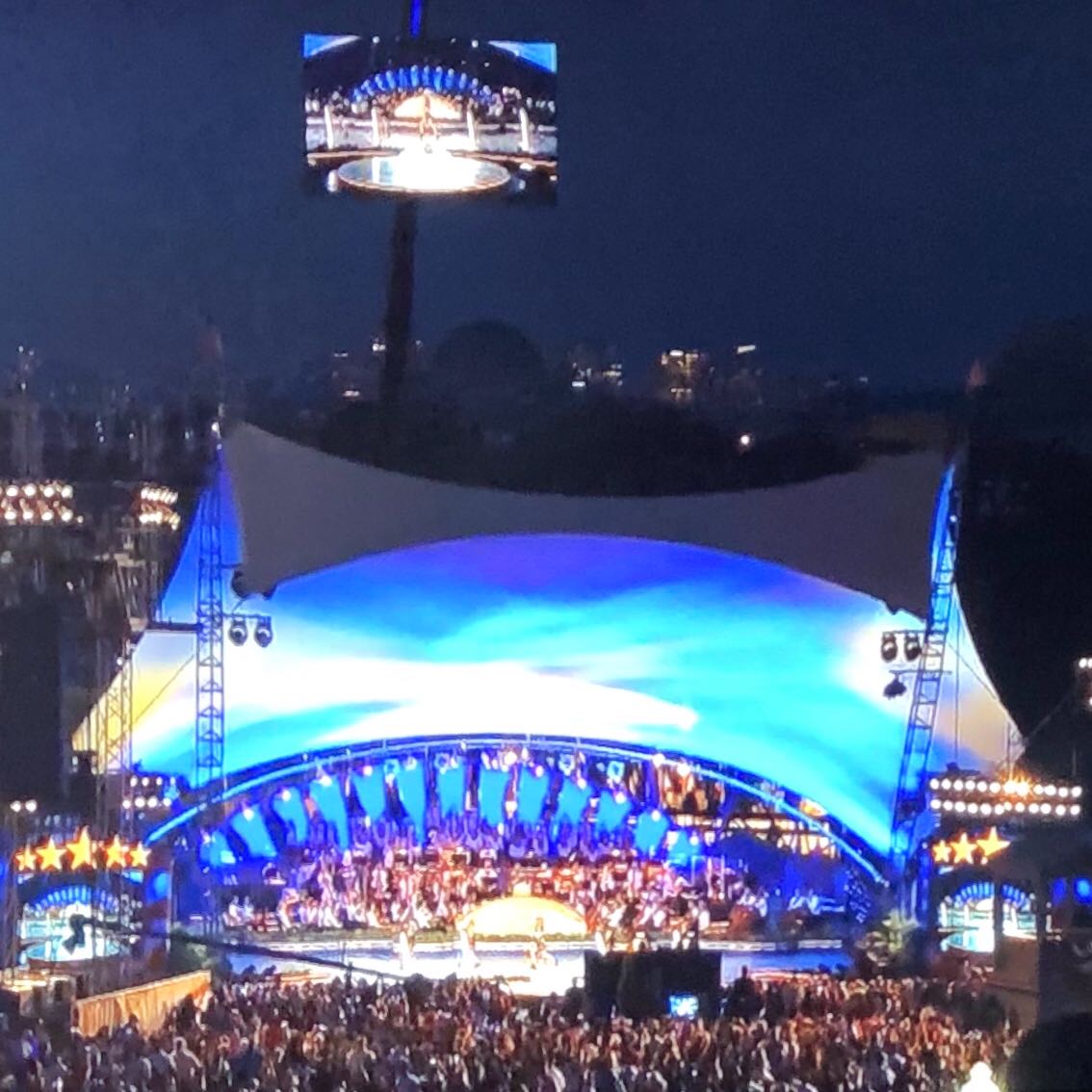 12 | What was the point of A Capitol Fourth‘s jumbotron screen if it didn’t magnify the on-stage action for those seated far away?

13 | Did NBC’s lead-up to the Macy’s 4th of July Fireworks Spectacular not get the “This Is Me” memo? (The holiday presentations in both Boston and Washington, D.C.’s featured live performances of the Greatest Showman anthem.) 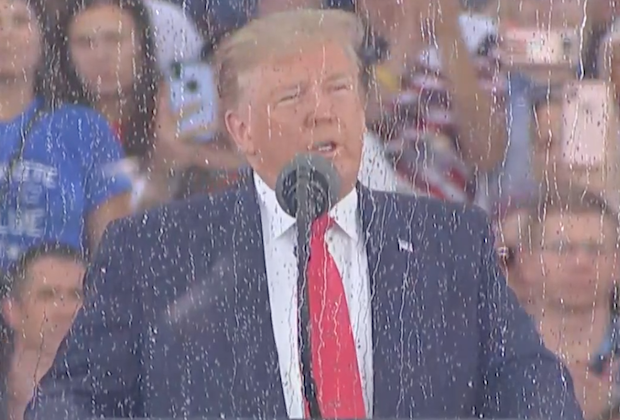 14 | Millions of dollars spent on a televised Fourth of July spectacle, and no one thought to buy a squeegee?