Heidi Klum and Tim Gunn are ready to “make it work” at Amazon. On Wednesday, the streaming service revealed new details about their long-gestating Project Runway follow-up, including a title and a timeframe for release.

Making the Cut, which is set to debut in 2020, will bring together “12 talented entrepreneurs and designers from around the globe who are competing to take their fledging brands to the next level in becoming the next big global phenomenon,” per the official logline. Designs will be shoppable on Amazon, and the winner will walk away with $1 million to invest in his or her brand — which is quadruple the $250,000 prize awarded on Runway.

In addition, Amazon has revealed a first look at Making the Cut‘s judging panel, which consists of supermodel Naomi Campbell (who also serves as a consulting producer), former Vogue Paris EIC Carine Roitfeld, designer Joseph Altuzarra and actress/fashion icon Nicole Richie. The photos below (click to zoom) show Klum, Gunn and the judges as they filmed their first runway challenge in front of the Eiffel Tower in Paris, France on Tuesday.

Klum and Gunn departed Project Runway following Season 16, which marked its last season on Lifetime before returning to its original network, Bravo. The revamped Runway debuted in March and featured supermodel Karlie Kloss as host and Runway champion Christian Siriano as mentor.

Will Making the Cut make your Prime watch list when it debuts in 2020? 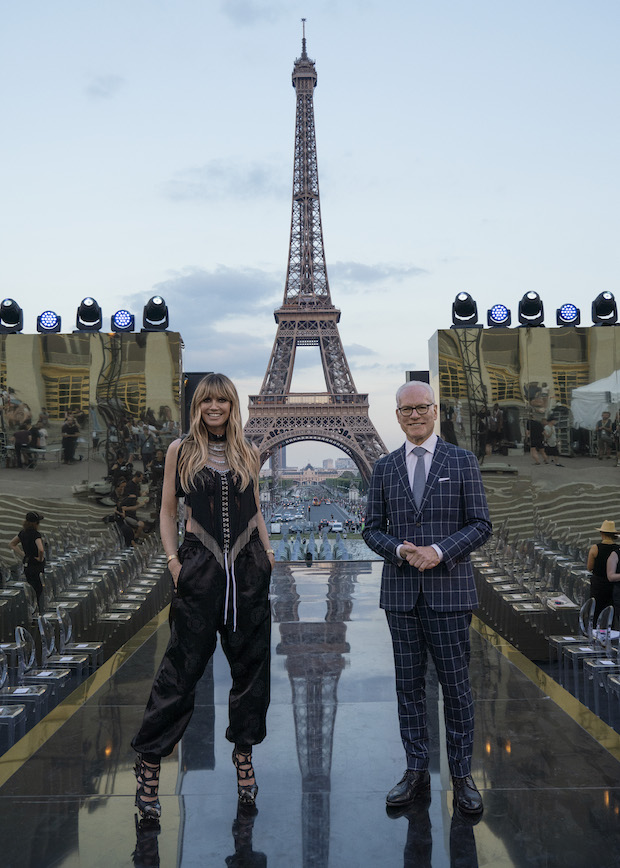 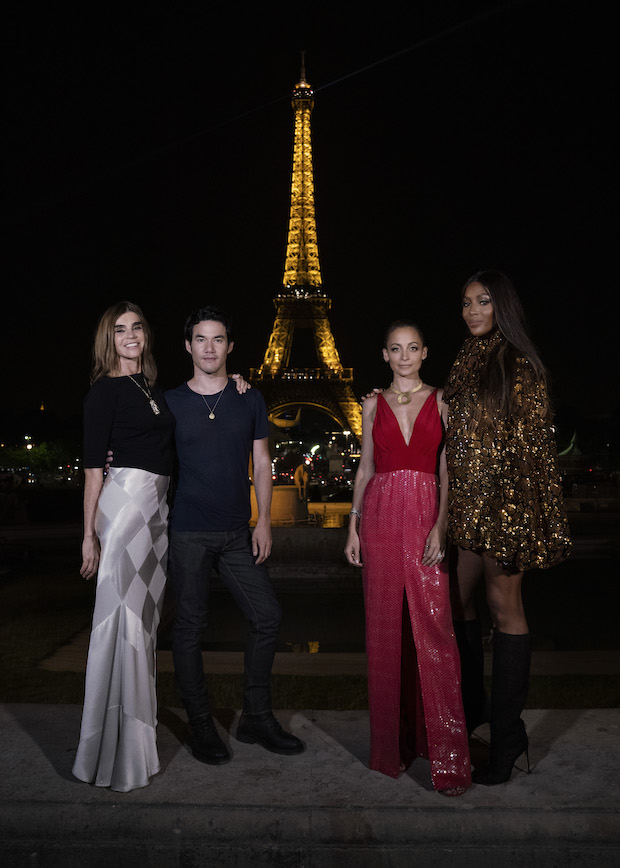