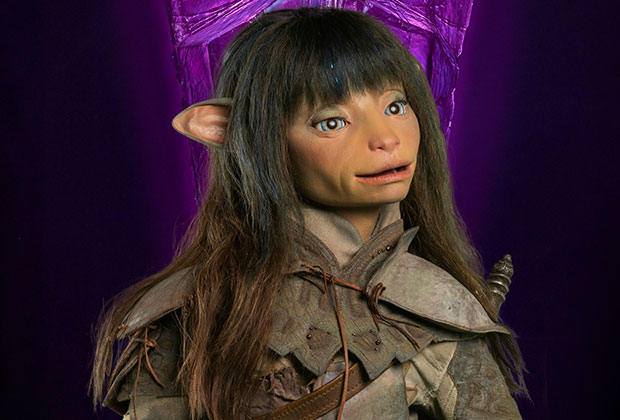 Premiering Friday, Aug. 30 with 10 one-hour episodes, The Dark Crystal: Age of Resistance tells a new story set many years before the events of the movie, in which world of Thra is dying. The Crystal of Truth is at the heart of Thra, but it has been damaged/corrupted by the evil Skeksis, and a sickness spreads across the land. When three Gelfling uncover the horrific truth behind the power of the Skeksis, an adventure unfolds as the fires of rebellion are lit and an epic battle for the planet begins.

Among the new cast additions, Headey, Weaver and Awkwafina will respectively voice Maudra Fara, The Myth-Speaker (a voice-only character) and The Collector, while Benedict Wong (Doctor Strange), Hannah John-Kamen (Killjoys) and Dave Goelz (The Dark Crystal) will voice The General, Naia and a Fizzgig named Baffi.

Check out dozens of first looks at the characters.