Those tuned into Sunday’s BET Awards got a first glimpse at Amazon’s Free Meek, a new docuseries that “chronicles Meek Mill’s fight for exoneration in his legal case while exposing the broader flaws of the U.S. criminal justice system.”

Free Meek — which counts Jay Z among its executive producers — was borne from Meek Mill’s November 2017 arrest. The rapper was sentenced to two-to-four years in prison after he was arrested for popping a wheelie in New York City. Although that charge was ultimately dismissed, Judge Genece Brinkley sent him to prison in Pennsylvania for other technical probation violations, marking the second time she incarcerated him for probation violations.

When he was released on bail in April 2018, the groundswell of support inspired Meek Mill to partner with leaders in the sports, entertainment and business realms to establish the REFORM Alliance, an organization that is committed to eliminating laws and policies that perpetuate injustice in America.

Free Meek follows the case as “Meek, his family and his legal team fight for his freedom,” per to the official logline. “The cameras capture the birth of the #FREEMEEK movement, the launch of the REFORM Alliance and the re-investigation of a case filled with allegations of dirty cops, planted evidence and systemic corruption within a broken judicial system.”

Press PLAY on the trailer above, then scroll down for a first look at the Free Meek key art. 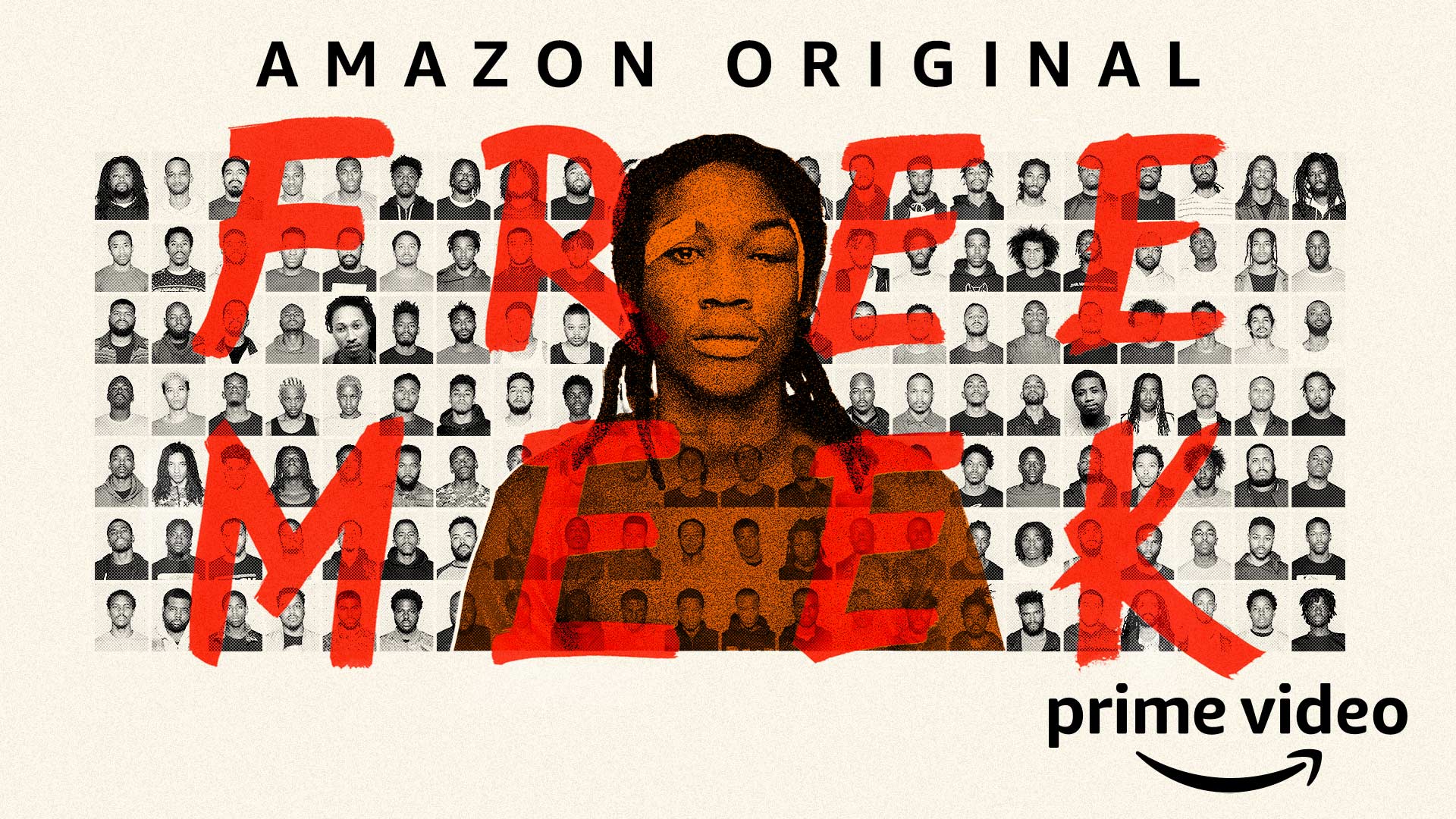