The Criminal Minds cast is looking BAU-tiful in a photo shoot pegged to the long-running crime drama’s farewell run.

The CBS crime drama was renewed back in January for a 15th and final, 10-episode season, which started production this spring near-immediately after Season 14 wrapped. That farewell run is set to air at midseason.

Showrunner Erica Messer told TVLine the final season will pick up following a time jump and feature “a little more serialized storytelling” as well as “a couple of personal stories that might be surprising to people.”

On the casting front, Castle vet Michael Mosley will continue his run as Everett Lynch aka The Chameleon, a serial killer who late in Season 14 quickly proved to be the “Joker” to Rossi’s Batman.

Jane Lynch is set to reprise her role as Reid’s mother, while Rachael Leigh Cook (Perception) will appear in multiple episodes as  a quirky, kind-hearted woman who strikes up an unusual relationship with Reid.

The series finale is titled “And in the End…,” as revealed recently by Vangsness, who co-wrote the script with Messer; Glenn Kershaw will direct. 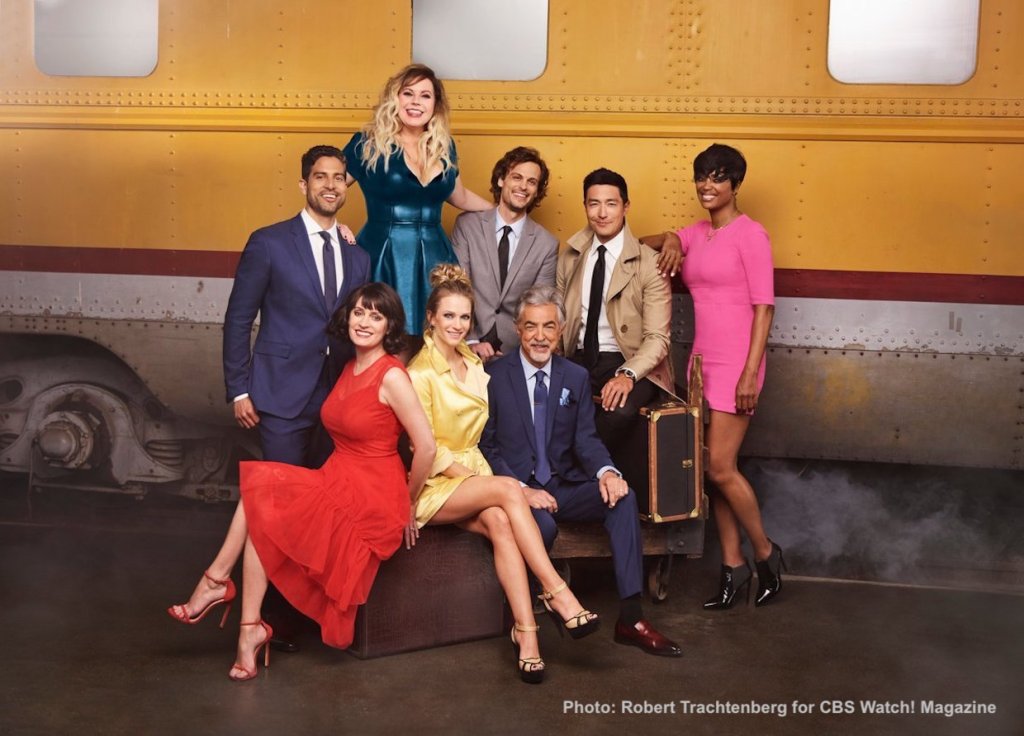