Premiering in late 2019 (exact date TBA), Undone is centered on Alma Winograd-Diaz (Salazar), a young woman involved in “a near fatal accident” that “induces visions of her late-father, Jacob (Odenkirk),” the official logline reads. “Through these persistent visions he urges her to tap into a mysterious ability that allows her to travel through space and time with the hopes of preventing his untimely death. This quest challenges Alma’s relationships and brings into question her mental wellbeing with those closest to her.”

The series hails from BoJack Horseman vets Kate Purdy and Raphael Bob-Waksberg, and is brought to life by applying rotoscope animation to live-action performances, a process that has never been used to create episodic television. Its first two episodes will screen on Saturday at the ATX TV Festival in Austin, Texas.

Scroll down for a first look at Undone‘s key art, then hit the comments and tell us if this unique offering piques your interest. 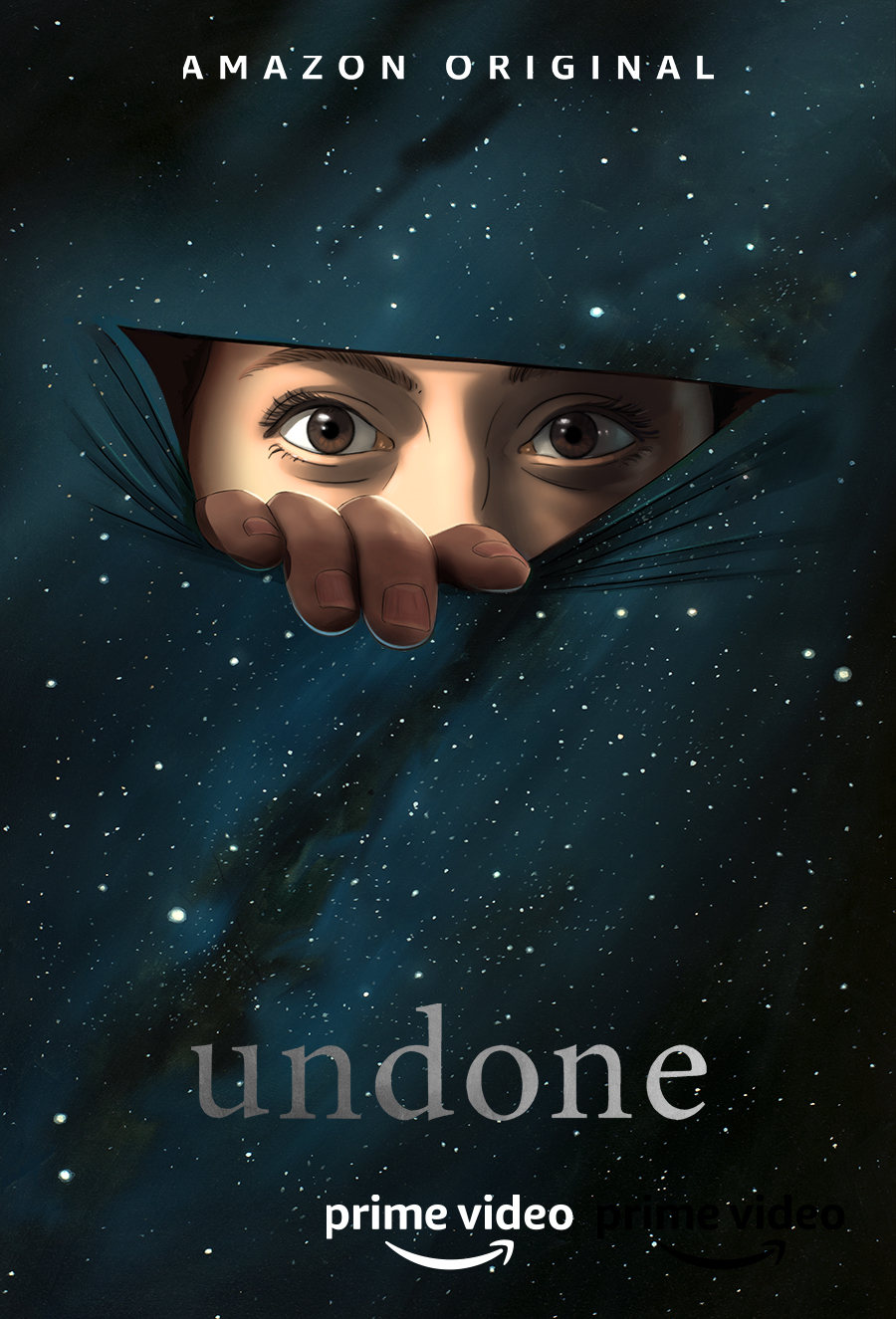