The official launch of the 2019-20 TV season is still months away, but writers’ rooms have already reconvened on most — if not all — of your favorite shows. As This Is Us creator Dan Fogelman revealed last night at an Emmy buzz-generating event in Los Angeles, he and his fellow scribes started work on Season 4 several weeks ago. What’s more, the NBC drama’s over-achieving leader added, “I’ve already written the first episode of the season.” 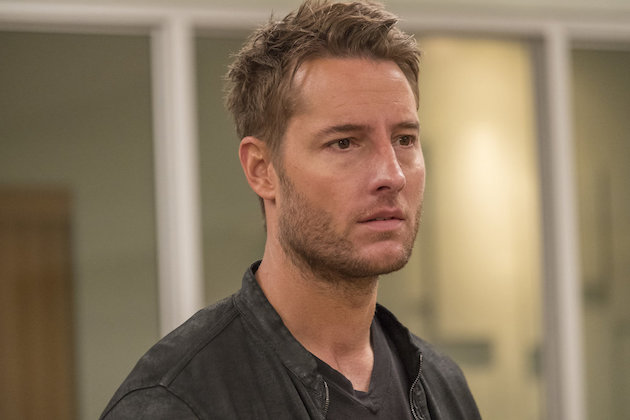 Fogelman was mum on plot details, but sources close to the Hollywood rumor mill tell me that the time twisty show will introduce a major new female character this fall who may or may not be eyed as a love interest for Justin Hartley’s newly single Kevin.

This Is Us is actually one of several returning series (and one spinoff) looking to add some fresh blood next season, and we did the only responsible thing and folded all of that intel into a gallery, which you can peruse via the attached widget (or click here for direct access). And, as always, if you have an actor/actress in mind for one of the new role featured in the gallery, feel free to channel your inner Armchair Casting Director in the comments!