What happens in Vegas, you ask? The Gorgeous Ladies of Wrestling will find out on Friday, Aug. 9, when GLOW‘s third season drops on Netflix.

All 10 episodes of the half-hour comedy will be released on that day. In case you need a refresher, the Season 2 finale found GLOW‘s show-within-the-show getting cancelled, prompting club proprietor Ray to make an 11th-hour, day-saving offer: The ladies could perform their show live in a Las Vegas residency.

Now headliners at the Fan-Tan Hotel and Casino, the women quickly realize Sin City is much more grind than glitter. Ever the team cheerleader, Ruth’s passion for the show begins to take a backseat to her growingly complicated personal life. Debbie is making headway as a producer, but continues to be consumed with guilt over the distance between her and her son. As their residency wears on, the lines blur between performance and reality, and the cast find themselves struggling with their own identities both in and outside of the ring.

“A lot of those locations we may have wanted to go to aren’t there anymore,” she noted.

Netflix has also released four new photos from GLOW‘s third season. Scroll down to view them, then drop a comment with your hopes for the new episodes. 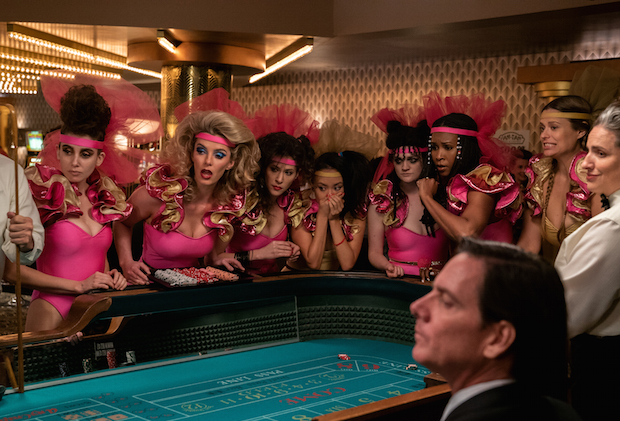 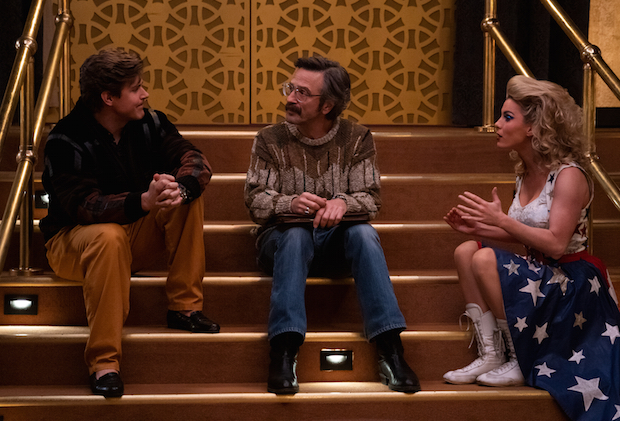 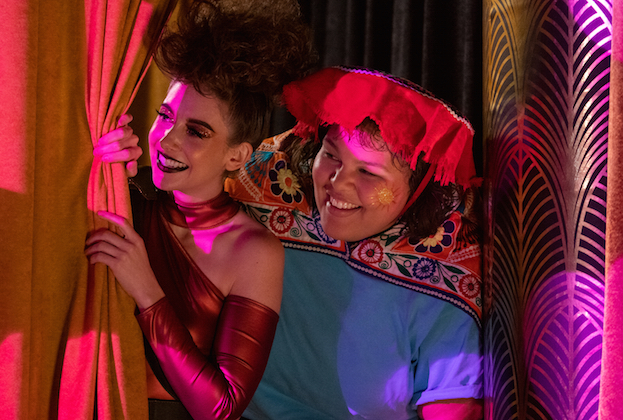 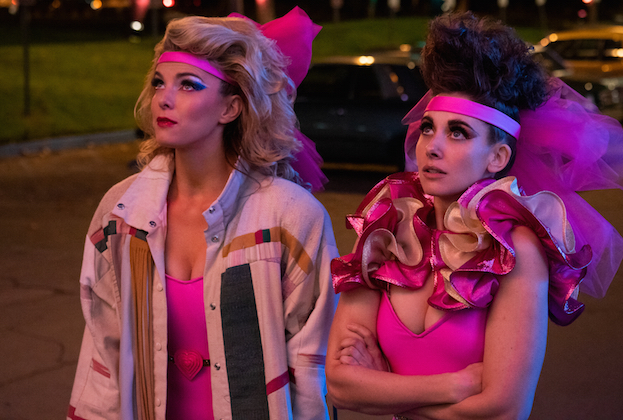