Jessica Jones will be back very soon for one last investigation: The third and final season of Netflix’s Marvel series drops on Friday, June 14, the streamer announced Tuesday. All 13 episodes will be released at that time.

Per the official logline, Season 3 will find Jessica crossing paths with a “highly intelligent psychopath,” forcing her and Trish to “repair their fractured relationship and team up to take him down. But a devastating loss reveals their conflicting ideas of heroism and sets them on a collision course that will forever change them both.”

Jessica Jones‘ cancellation was announced back in February (along with The Punisher‘s axing), marking the end of Netflix’s partnership with Marvel TV. Daredevil, Iron Fist and Luke Cage all had met the same fate weeks earlier.

“We have decided that the upcoming third season will also be the final season for Marvel’s Jessica Jones,” Netflix said at the time. “We are grateful to showrunner Melissa Rosenberg, star Krysten Ritter and the entire cast and crew, for three incredible seasons of this groundbreaking series, which was recognized by the Peabody Awards among many others. We are grateful to Marvel for five years of our fruitful partnership and thank the passionate fans who have followed these series from the beginning.”

Might Jessica and friends resurface on the upcoming Disney+ streaming service? Not until at least 2020, or later. As previously reported by Variety, the deal for the original four Marvel shows included a clause that keeps the characters from appearing in any non-Netflix series (or film) for at least two years after cancellation. (As a spinoff of Daredevil, The Punisher is not a part of that arrangement.)

Scroll down to view four new photos from Jessica Jones‘ final season, then watch an ominous Season 3 teaser above and drop a comment with your thoughts. 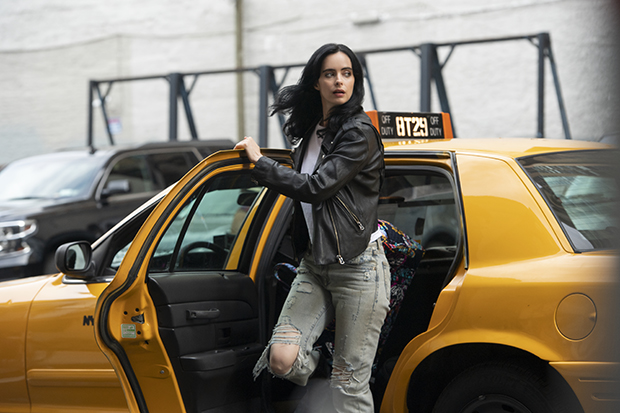 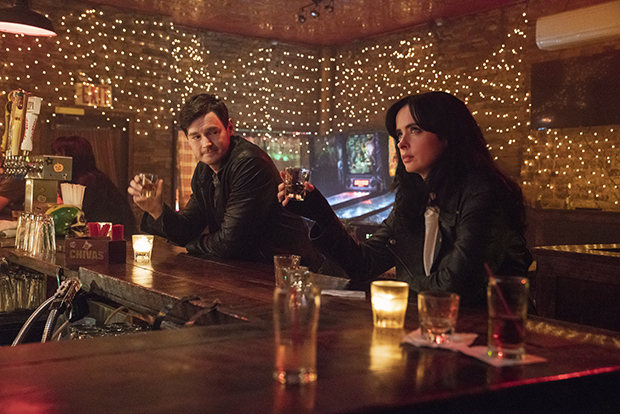 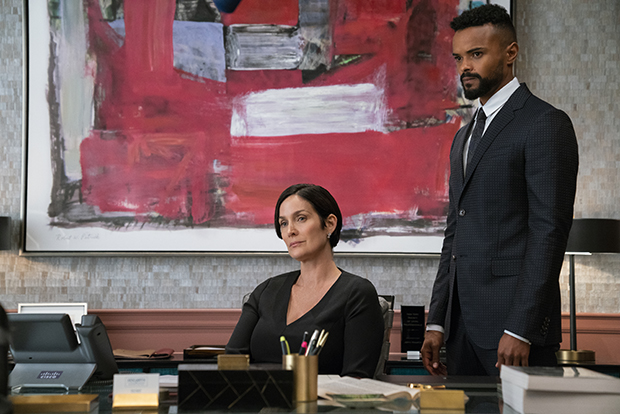 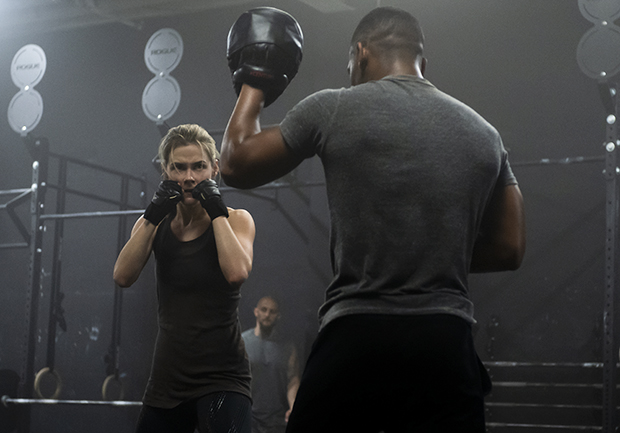