THE PERFORMANCE | No matter how you felt about Thrones‘ series finale — yeah, we were mixed on it, too — we can all agree on one thing: Dinklage was simply terrific in it, putting the perfect bow on eight seasons’ worth of Emmy-caliber work as Tyrion Lannister with a virtuoso turn that was equal parts cerebral and emotional.

The emotional stuff came early, with Tyrion digging through the rubble of King’s Landing and finding the dead bodies of Cersei and Jaime; as he collapsed in tears, Dinklage revealed that maybe Tyrion cared about his siblings more than he could admit. Then the actor tapped into Tyrion’s prodigious gift of gab for a pair of showcase scenes: First, the imp shared his grave concerns about Dany with Jon Snow, and his philosophical musings were convincing enough to compel Jon to stab Dany and end her reign before it started. Then, while still in chains, Tyrion was brought before a panel of lords and ladies, and Dinklage had such a way with words that Tyrion not only talks them into naming Bran the new king… but gets elevated to become Bran’s Hand! We’re still not sure how that happened, but we can totally understand people being mesmerized by Dinklage’s deft wordplay.

Yes, Game of Thrones was about dragons and swordplay and armies of the undead. But at its core, it was about power and love and honor and family — the stuff that makes us human. Tyrion was always one of Thrones‘ most relatable characters, and Dinklage highlighted that by lending a divisive series finale some of its finest moments. 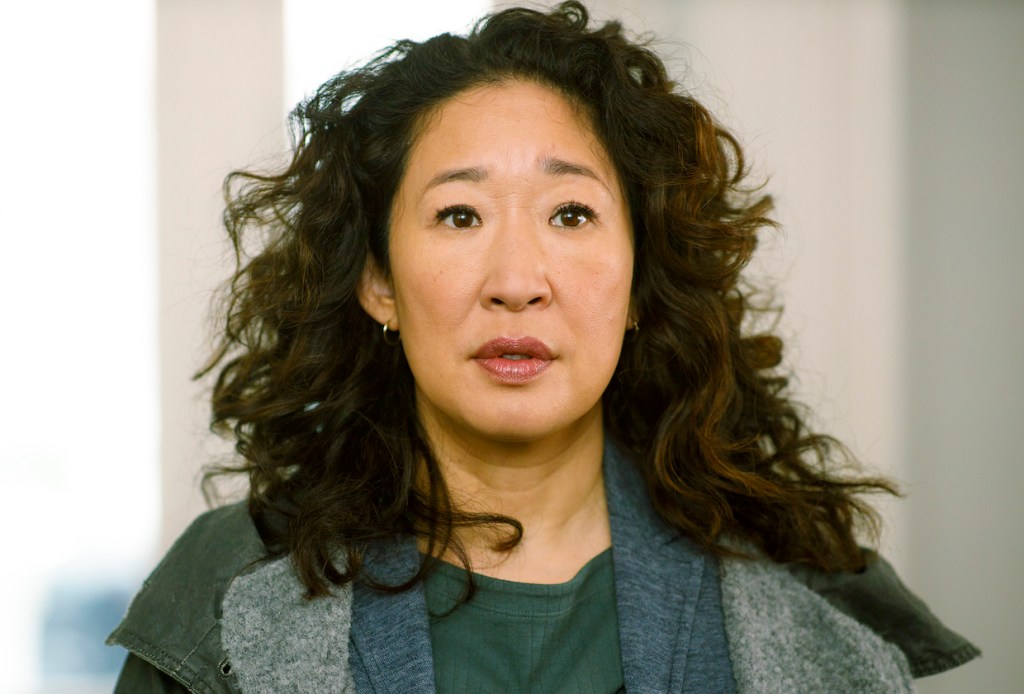 HONORABLE MENTION | All season long on Killing Eve, Sandra Oh‘s Eve has been struggling with her fascination with serial killer Villanelle, and what it says about her own psyche. This week, that struggle gave way to a quietly revealing scene from Oh that said more than a thousand screaming outbursts. When psychopathy expert Martin quizzed her about her obsession, Eve’s face went blank and her voice became flat and hushed as she admitted just how emotionally entangled she’s become with Villanelle. Oh delicately unwrapped Eve’s shameful secret, her eyes watering slightly as she confessed that, thanks to Villanelle, “I feel… wide awake.” Eve has been forever changed since she met Villanelle, and Oh’s penetrating work in that scene showed us just how big a toll that’s taken. 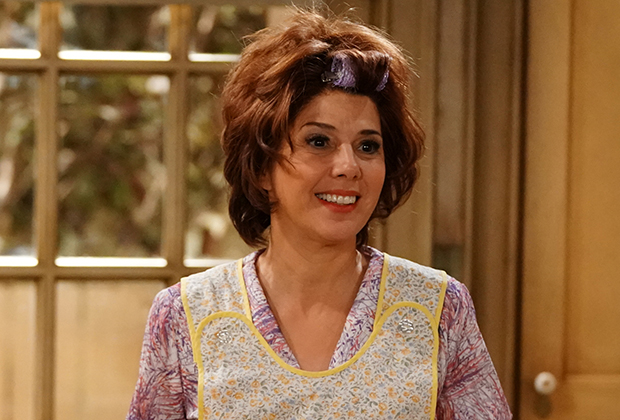 HONORABLE MENTION | In many ways, Marisa Tomei‘s portrayal of All In the Family‘s Edith Bunker was an homage to Jean Stapleton, who originally played the doting housewife in the 1970s. Tomei had the high-pitched New York accent, the relentless cheeriness and, of course, the hair. But Tomei also hilariously made the character her own during ABC’s Live In Front of a Studio Audience, bringing even more naivety and delightful airheadedness to Edith than we’d seen in Stapleton’s version. And there wasn’t a single bit of physical comedy from which Tomei shied away: She committed to every goofy Edith moment, from her hurried re-toasting of Archie’s bread at breakfast, to her super-speed chewing at the kitchen table when Archie told her to stop eating. Tomei’s Edith was a pitch-perfect mix of the old and the new, easily making her the most memorable part of a big-name cast. 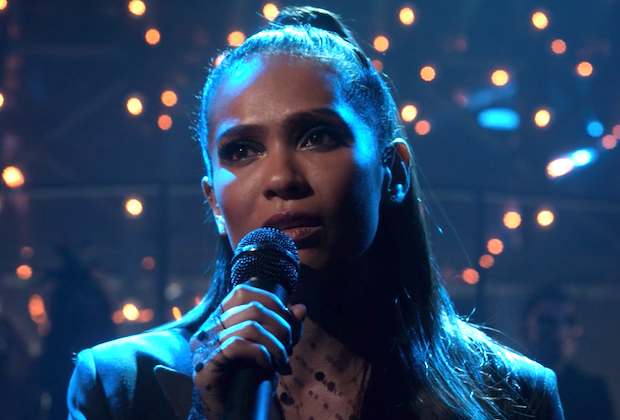 HONORABLE MENTION | “Maybe you deserve better?” With those four words, said to Eve, in the penultimate episode of Lucifer Season 4, Lesley-Ann Brandt set Maze forth on a journey that was powerful not just because it was atypical for a demon, but because of the performance behind it. After falling for Eve and then struggling to make the original sinner see her as more than a friend, Maze used sung words to hopefully “redefine things” for that very special girl in the LUX crowd. Brandt’s cover of Oasis’ “Wonderwall” was lovely, thematically on point, and dripping with emotion. Alas, it failed to make its point with Lucifer-obsessed Eve, and later, when Eve grasped as straws in her bid to reclaim Lucifer’s attentions, Brandt made evident Maze’s heartbreak-based frustration: “Enough! He doesn’t love you!” she roared. Then, more quietly (and laden with double meaning), “Sometimes you have to accept when someone doesn’t feel the same way about you.” FWIW, Mazikeen, we feel that way.