The Grim Reaper certainly worked overtime during the month of May.

Throughout this year’s May Sweeps period (which concluded on Wednesday), more than 30 small-screen characters met their demise — some of them rather grisly, in fact. (The bright side? This year’s tally of 33 deaths is considerably lower than the 44 that last year’s Sweeps delivered.)

In the attached gallery, we’re reflecting on the men and women — and, in some cases, demons! — who perished in the last month. And it should go without saying that our photo recap contains major spoilers, so steer clear unless you’re caught up on your favorite shows.

May Sweeps 2019: Most Shocking Deaths 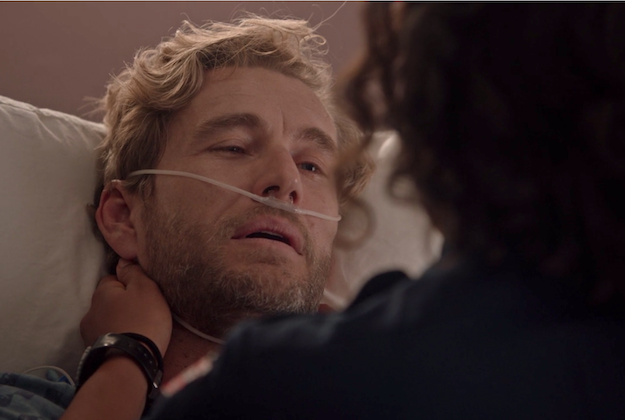 The CW’s Charmed reboot led the death count, with a whopping eight characters headed to the TV afterlife. Meanwhile, The 100 and Whiskey Cavalier claimed second place with three deaths a piece. (Check out our May Sweeps Scorecard to see all of the month’s other developments, including hookups, breakups, character exits and more.)

We’ve also made room in our photo gallery for a few not-quite-official deaths, like The Flash‘s Nora, who “died” by getting erased from the present timeline. Heartbreaking and timey-wimey? It counts!

Grab your tissues and scroll through the attached gallery (or click here for direct access), then drop a comment and tell us: Which Sweeps death hit you the hardest?