We love Game of Thrones here at TVLine… but that doesn’t mean we can’t complain when the show takes a wrong turn. And boy, it has taken a few of those, hasn’t it?

With Sunday’s series finale in the books — quite literally; A Song of Ice and Fire, indeed! — we’re looking back on all eight seasons of HBO’s fantasy epic with a decidedly critical eye. Overall, it’s unquestionably a massively successful achievement, but it did stumble a few times along the way. From plot points that dragged, to twists that ignited controversy, to forgotten coffee cups… even Game of Thrones had its fair share of regrettable blunders.

Game of Thrones: Dumb Things the Show Did 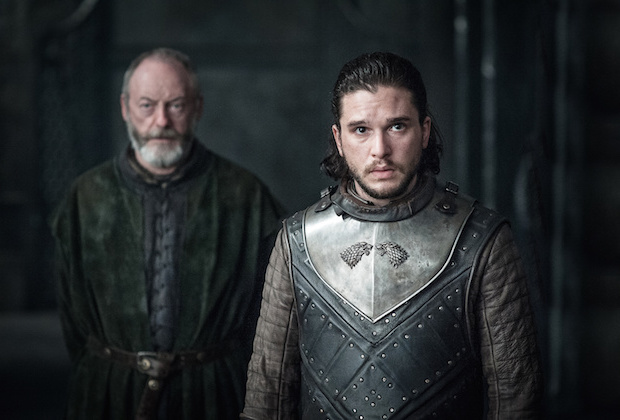 So with the series fresh in our minds, let’s get in touch with our inner Joffrey and gleefully point out some shortcomings, shall we? We’ve collected a dozen dumb decisions Game of Thrones has made over the years — and no, they didn’t all come from the much-maligned final season. (Although a few of them did, to be fair.)

Check out the photo gallery attached above — or click here for direct access — to see which mistakes we’re circling in red on Game of Thrones’ final exam, and then hit the comments to complain about your own personal GoT lowlights.